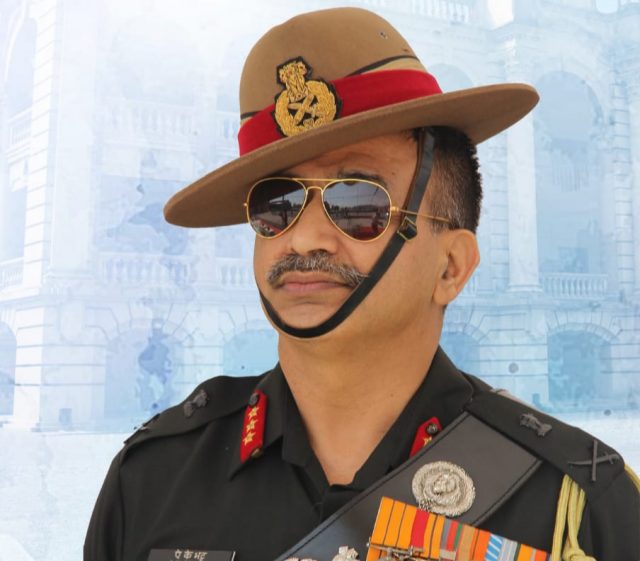 By OUR STAFF REPORTER
Mussoorie, 19 Mar: St George’s College, here, has expressed pride at its alumnus, Lt General Anil Kumar Bhatt, being conferred the Uttam Yudh Seva Medal.
Lt General Anil Kumar Bhatt has earlier received the AVSM, SM, VSM and is the current and 47th Commander of the XV Corps of the Indian Army. He assumed office on 1 February, 2018. He is an alumnus of St George’s College, Mussoorie, Indian Military Academy, Dehradun, and Staff College, Camberley, United Kingdom.
During his career of 36 years, he has been awarded the Uttam Yudh Seva medal in 2019, Ati Vishisht Seva medal (2015), Sena Medal and Vishisht Seva Medal for his service.