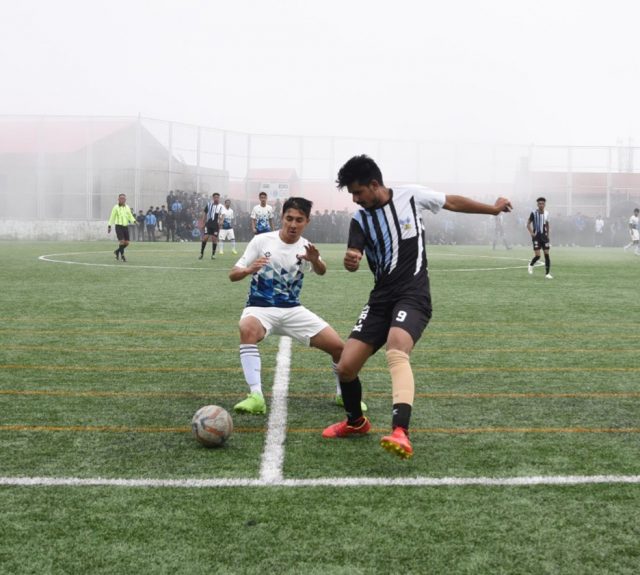 Dehradun, 12 Aug: The 49th edition of the Jackie Memorial Football Tournament is being organised from 23 July to 14 August. A total number of 32 teams (14 Clubs and 18 Schools from Dehradun and Mussoorie) participated in the tournament.

The final of the Tournament will be played between St George’s College (A) and Mussoorie United Football Club on 14 August.