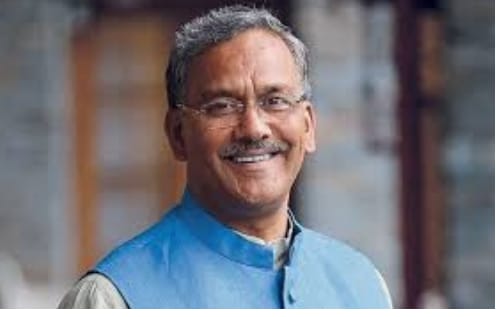 DEHRADUN, 13 Apr: Chief Minister Trivendra Singh Rawat today held an informal interaction with the media at the Secretariat. While stressing the fact that no new case of Corona had been reported in Uttarakhand, he still advised continued caution in respect of the pandemic. He reminded that in the past one hundred hours, no new case of Corona had been identified in Uttarakhand. On the other hand, 7 patients of Corona had already recovered and gone home. He also felt that more patients were likely to recover over the next few days.
The CM further stated that although the situation was under control, there was no room for any laxity and the possibility of more corona cases could not be ruled out as, in many cases, the symptoms did not surface and, in some cases, appeared several days after catching the infection. This called for being very cautious.
He called on the people through the media to be careful and vigilant. It was necessary to cover the face in some way to avoid corona infection. Up to 80 percent protection from the disease was possible by using the mask and the people ought to wash the masks after use. It was also important to strictly comply with the social distancing norms. He said that the government was determined to take even stringent measures in order to keep the situation under control. He appealed to al religious leaders and the intellectuals to cooperate with the government in creating greater awareness regarding the Corona and to urge the public to comply with the restrictions.
It may be recalled that the government today also decided that to ensure strict compliance of the lockdown restrictions, NSA would be invoked against those deliberately violating the lockdown restrictions. 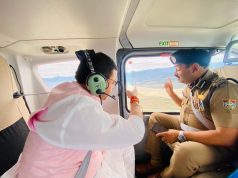 At least 25 dead as rains wreak havoc in U’khand; Nainital cut off