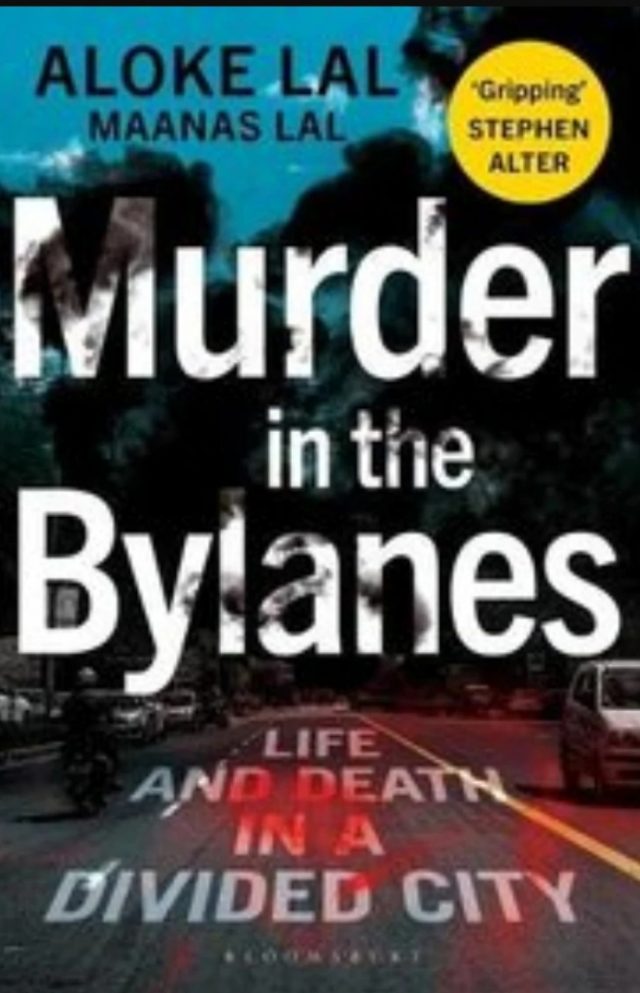 By Arvindar Singh
Aloke Lal is a well known cop in Uttarakhand. From this book we come to know about his being a Super Cop as well. The book is written in the style of a thriller and holds you captivated. In 1993, in the wake of the demolition of the Babri Masjid on 6 December 1992, Aloke Lal was posted as Deputy Inspector General (DIG) of Police in Kanpur. Uttar Pradesh was going through a tense phase at this time. 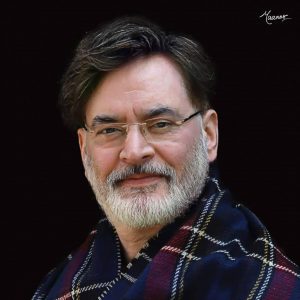 The destruction of the Masjid had resulted in a feeling of distrust among both the major communities.
Added to this, trouble broke out within the police in Kanpur as well. The dismembered body of a constable was recovered from a drain. It was suspected that the murder may have been committed by a Muslim, causing more disquiet among the cops. The police officers on the scene were unable to assuage their feelings and the policemen became violent and attacked one of the officers and set a petrol station on fire. Lal had to rush to the spot immediately. In a lucid manner he describes how he led from the front and took control even when his subordinates deserted the scene of action. Soon things calmed down and action was taken to bring the perpetrators of the crime to book. He kept his cool during the crisis, which is commendable and a quality one finds lacking nowadays among the bureaucracy, both, civil and uniformed.
Kanpur, from the time of the Ramayana, had a significant place in history. During the Uprising of 1857, the rebel army led by Nana Saheb Peshwa II (who had lost his kingdom due to the British Doctrine of Lapse) was successful in taking on the mighty Army of the East India Company. The Ganga-Jamuni Tehzeeb which ensured communal harmony was rudely broken in the city in the 1980s. The Ram Mandir Movement and the Babri Masjid being brought down were to cause more tension.
Aloke Lal took part in other events as well which were welcomed by the local populace. One such was a mission taken by some spirited citizens to clean the Gangas from the pollution and bring about a cleaner environment. He describes some encounters with social climbers as well – a bane that many senior officials encounter. He fortunately did not succumb to the temptations offered!
On the whole, the book keeps one engrossed. Aloke Lal and his talented son, Maanas Lal, have undoubtedly shown their flair with the written word. One hopes one will have larger and comprehensive writing from them in the future. 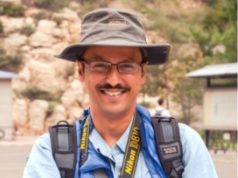 Garhwal Post has established itself as a credible, balanced and forward looking newspaper in India. Based in Uttarakhand, the daily is read by the aware, socially and culturally responsible, high-income elite of society.
Contact us: info@garhwalpost.in
billionaire dating