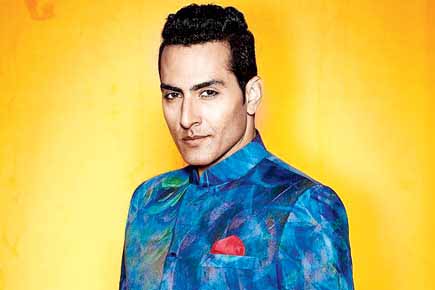 Actor-singer Sudhanshu Pandey says he cannot choose between the two vocations, as he is passionate about both. “I am so fortunate and feel blessed that people have given me love for my acting and singing. I can’t really say that I love acting more or singing more. I love both forms of art equally and I am passionate about both of them,” Sudhanshu told IANS. He says as a performer he should ace in all spheres. “Since I belong to the field of performing arts, I should be able to do
everything and I should do everything equally well,” he
added. Sudhanshu, who was a member of the populer 2004 band called “A Band Of Boys”, hopes to keep entertaining people. “I am hoping that in the future, too, I will continue as an actor and a singer, and keep entertaining people equally in both the arts,” Sudhanshu said. On the acting front, Sudhanshu was recently seen
in the web series “The Casino”. The show also features Karanvir Bohra and Mandana Karimi. The 10-episode series tells the story of a rich yet humble boy, Vicky, who is the heir to his father’s multi-billion-dollar casino. 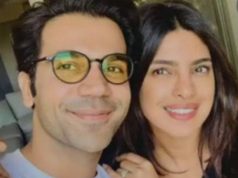 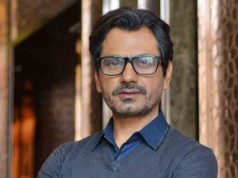 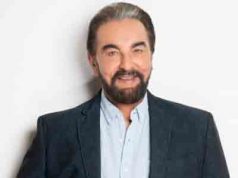