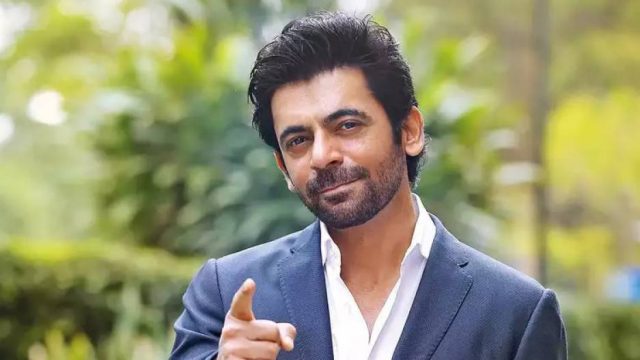 Sunil Grover says, who stars in the crime comedy drama series “Sunflower”, says he is grateful to filmmakers who envision him beyond his familiar avatar of a comedian.
“It is totally in the hands of makers as to what role they offer. I am known as a comedian and people have enjoyed my comic avatar for the longest. I was offered a negative character in “Tandav” and credit for that goes to (series creator) Ali Abbas Zafar. He envisioned me differently and all I had to do was act. I was nervous doing the role, but eventually people appreciated my role. Now my role in ‘Sunflower’ is totally different — he has a lot of innocence,” says Sunil.
He continues: “As an artiste, I enjoy portraying different kinds of roles every time. To enter a different psyche with each role is exciting. I am not at all comfortable with myself, so I enjoy entering someone else’s mindset and living his life. As an actor, you crave for it, you enjoy it. I just love it.”
About “Sunflower”, he says what clicked for the show is its different style of storytelling.
“The narrative of Sunflower is quite interesting. When you talk about a murder mystery, usually the mystery is solved in the end, but with Sunflower, we unveil the secret in the beginning, and then making it thrilling and interesting for the audience was a challenge. This is a new style of storytelling. I thoroughly enjoyed it while reading, acting and finally watching the end product. It was a team effort and it got appreciated, so I am happy about it,” says Sunil.
Helmed by Vikas Bahl, “Sunflower” casts Sunil Grover as part of an ensemble cast with with Ranvir Shorey, Girish Kulkarni, Mukul Chadda, Shonali Nagrani, Sonal Jha and Ashish Vidyarthi. The Zee5 original web series is produced by Reliance Entertainment and Good Co.

Garhwal Post has established itself as a credible, balanced and forward looking newspaper in India. Based in Uttarakhand, the daily is read by the aware, socially and culturally responsible, high-income elite of society.
Contact us: info@garhwalpost.in
list of gay hookup apps https://garhwalpost.in/polish-single-ladies/