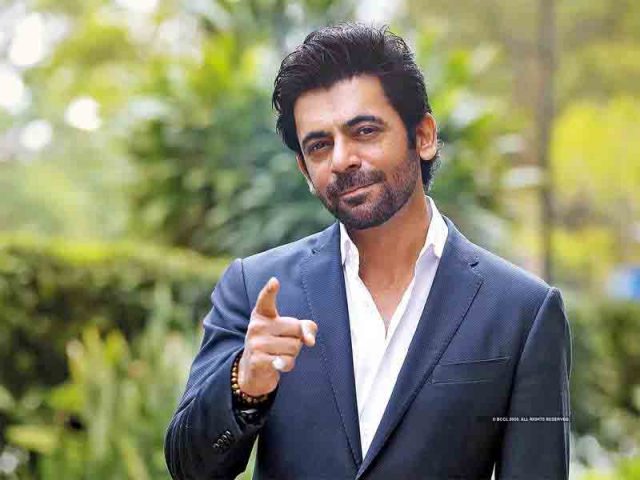 Actor Sunil Grover shed almost 8.1 kilos for his role in “Sunflower”, a thriller series that drops soon.
“It will be very different than what I have done with ‘Tandav’ or anything prior,” he promises about his new project, adding: “While choosing a project, I make it a point to choose stuff that will blow me and not let me sleep a couple of days before we shoot, and this is bang on.”
Describing his character Sonu as “exciting”, Sunil said about the rest of the cast: “We got some tremendous actors in the cast like Ranvir Shorey, Girish Kulkarni, Ashish Vidyarthi, Mukul Chadha, and Shonali Nagrani — all of the cast, in fact. Vikas Bahl, my director, has done an absolutely tremendous job.”
The show also features Radha Bhatt, Ashish Kaushal, Shonali Nagrani, and Saloni Khanna, among others. The series tells the story of a middle-class housing society in Mumbai called Sunflower, which houses quirky characters.
Produced by Reliance Entertainment and Good Co., the series is written by Vikas Bahl and co-directed by Rahul Sengupta and Bahl. It streams from June 11 on Zee5.

Garhwal Post has established itself as a credible, balanced and forward looking newspaper in India. Based in Uttarakhand, the daily is read by the aware, socially and culturally responsible, high-income elite of society.
Contact us: info@garhwalpost.in
https://garhwalpost.in/seeya-dating-app/ meet nice women