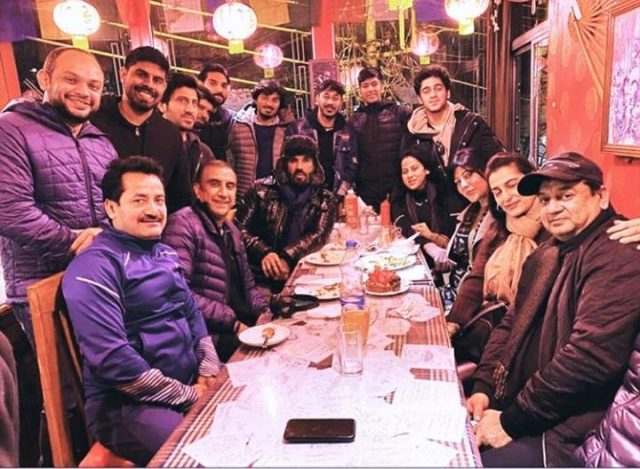 MUSSOORIE, 29 Nov: Film director Milan Luthria’s film ‘Tadap’ is being shot, here, in which Sunil Shetty’s son Ahan Shetty and Tara Sutaria are playing the lead characters. Sunil Shetty is in Mussoorie these days and is encouraging his son Ahan Shetty and many shots of the film have been completed under his supervision. Sunil Shetty took a quick moment out from the shooting at Kasmanda Lodge, and enjoyed the scenic beauty of Mussoorie and its surroundings. Fans of Sunil Shetty were pleased to see him and took selfies and autographs. Group photos were also taken by Sunil Shetty fans at a restaurant on the Mall Road. He kept his distance from journalists, though. 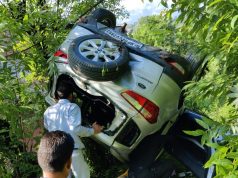 Garhwal Post has established itself as a credible, balanced and forward looking newspaper in India. Based in Uttarakhand, the daily is read by the aware, socially and culturally responsible, high-income elite of society.
Contact us: info@garhwalpost.in
legit dating id https://garhwalpost.in/women-looking-for-young-guys/