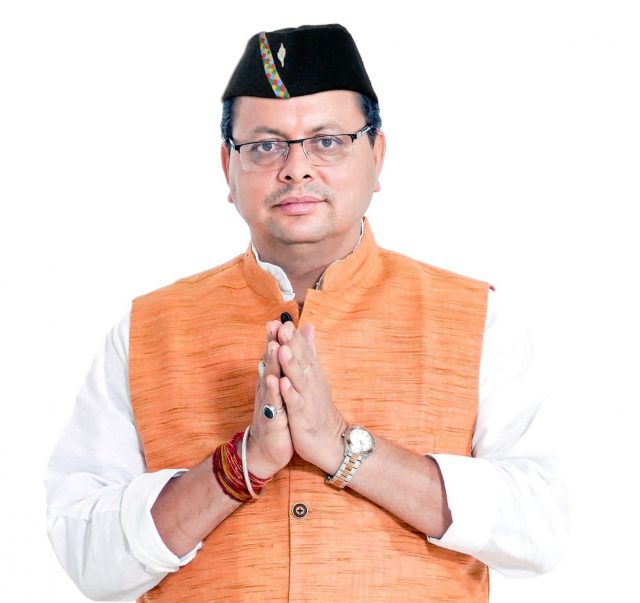 Chief Minister Pushkar Singh Dhami will reach a personal milestone on 16 September with his 47th birthday. The BJP plans to celebrate it with a number of awareness generating programmes (with similar plans for PM Modi’s birthday on 17 September). It is not surprising that the BJP is in upbeat mood regarding Dhami, as he has brought not just a young profile to the state’s politics, but enjoys considerable popularity, particularly among the youth. There is hope that change for the better can be expected from a more futuristic perspective. 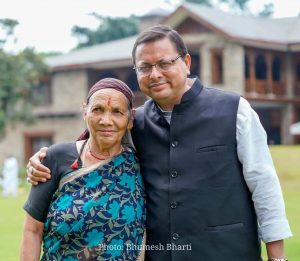 Of course, regardless of a leader’s plans, challenges come quite unexpectedly. In the case of Dhami, it has been the sudden emergence of deep-rooted systemic scams. On the face of it, his response has been exemplary – quickly setting up inquiries and initiating investigations – but the difficult part will come when action will have to be taken against powerful people, particularly political bigwigs. At the same time, he will need to take a page out of PM Modi’s book by not losing sight of the long-term objectives.

And it is not just the idea of implementing the Uniform Civil Code, or introducing transparency and accountability in functioning, or even ensuring youths are provided appointment to vacant government jobs; there is the larger issue of boosting the state’s economy for overall well-being. An added challenge in Uttarakhand, particularly, is to do it without harming the environment.

There are numerous schemes and plans already in play to get this done, but getting the youth to adopt an entrepreneurial culture is only possible through mentoring, appropriate role models, and a go-getting enabling machinery (for which read bureaucrats). The state’s highest achieving Chief Minister, the late ND Tiwari, had the knack of identifying performers among government servants and entrusting them with responsibility irrespective of seniority. Dhami needs also to adopt a more broad based consultative process while shaping policies and implementing them. The private sector needs a boost not just by clearing the way for investment, but also with the raising of morale and acknowledgement of its importance.

In no way should the challenges be underestimated; instead they need to be proactively attacked on a 24-7 basis. There has to be a proper balance between governance and politics. People will look through mere showmanship if that is all that is being served. Dhami has been provided an historic opportunity; he should not let it go waste.

Garhwal Post has established itself as a credible, balanced and forward looking newspaper in India. Based in Uttarakhand, the daily is read by the aware, socially and culturally responsible, high-income elite of society.
Contact us: info@garhwalpost.in
single ladie https://garhwalpost.in/dating-bios-for-men/