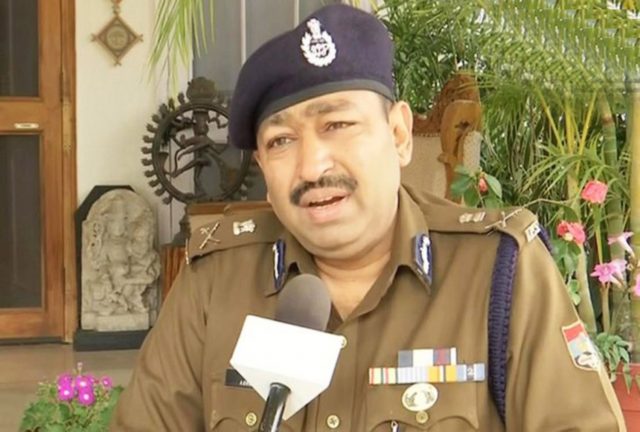 DEHRADUN, 11 Aug: DGP Ashok Kumar said that a task force was being set up to deal with the drug menace in the state. He informed that recently, Chief Minister Pushkar Singh Dhami had given approval for this task force. The task force would be set up at the state, district and police station levels. It would be headed by ADG Crime and Law & Order at the state level, while SSP STF would be the nodal officer. A three-tier task force had been formed to take action on drug mafia. Anti-Narcotics Task Force (ANTF) would have two units, one for each division. Both these units would work under the supervision of Narco Coordination Centre (ENCORD). ANTF would have powers to seize properties along with taking action against drug smugglers. Both the task forces would also undertake awareness campaigns at many levels and would work to free the people trapped in the drug addiction.

DGP Ashok Kumar said that Chief Minister Pushkar Singh Rawat had given approval for this task force. At the district level, NTF Chief would be SP Crime or CO . The police in the districts would work under the supervision of the SSPs. The station in charge would be the nodal officer at the police station level. Personnel from the police would be selected for this task force. ANTF would also collect the data of NDPS Act at various levels.

Kumar said that this would help in taking effective action against drug smugglers. The task force would also conduct regular checking of de-addiction centres in all the districts in coordination with the representatives. NTF would prepare the criminal history of all the old criminals and drug smugglers.