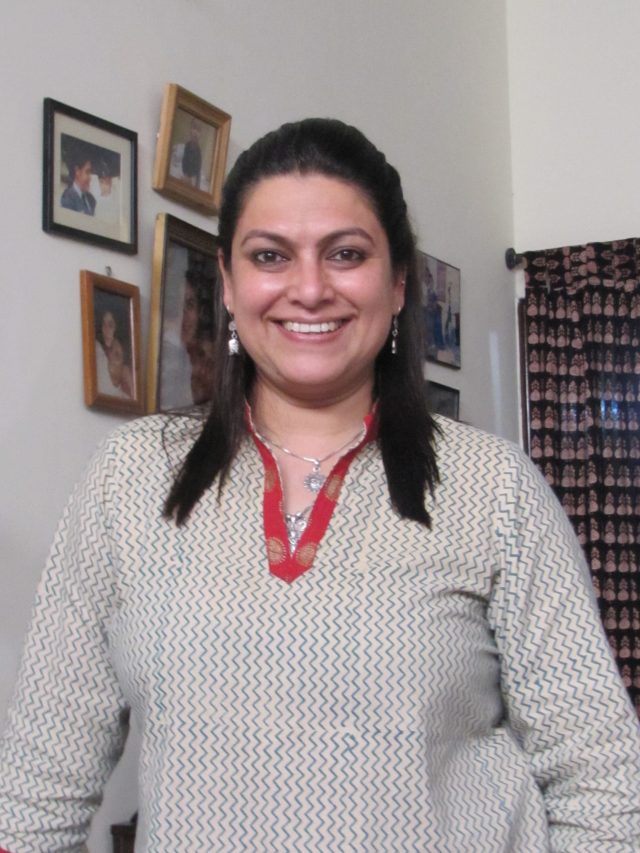 DEHRADUN, 17 Feb: Wing Commander Anupama Joshi has been a groundbreaker. In a departure from norm, Joshi Joined the Indian Air force in 1993, after the groundbreaking decision by India to open the doors to women in the armed forces for the first time. It was a historical moment for women empowerment.  It was her case that she took up in the Delhi High court that has seen the results today! She was the first mover to knock the doors of the court for a permananent commission for women in armed forces, with a prayer, ” I should be given permanent position on the basis of my efficency not my Gender”. Anupama won her case and thereby for hundreds of women in 2010. Airforce and Navy accepted the  High Court Judgment but Army approached the Supreme Court. The base for victory was however laid in Juctice SK Kaul’s 2010 judgment. As women cheer across India, Anupama finds solace in the fact that what she had said a decade back is coming true. “When I will see a woman in a higher rank in a flag car.. the victory will be sweeter,” she articulates. Though on basis of her case Airforce opened its wings for the combat force, but for the army this is yet to come about. Do we await another Decade? The Battle is won , war is yet to be won!