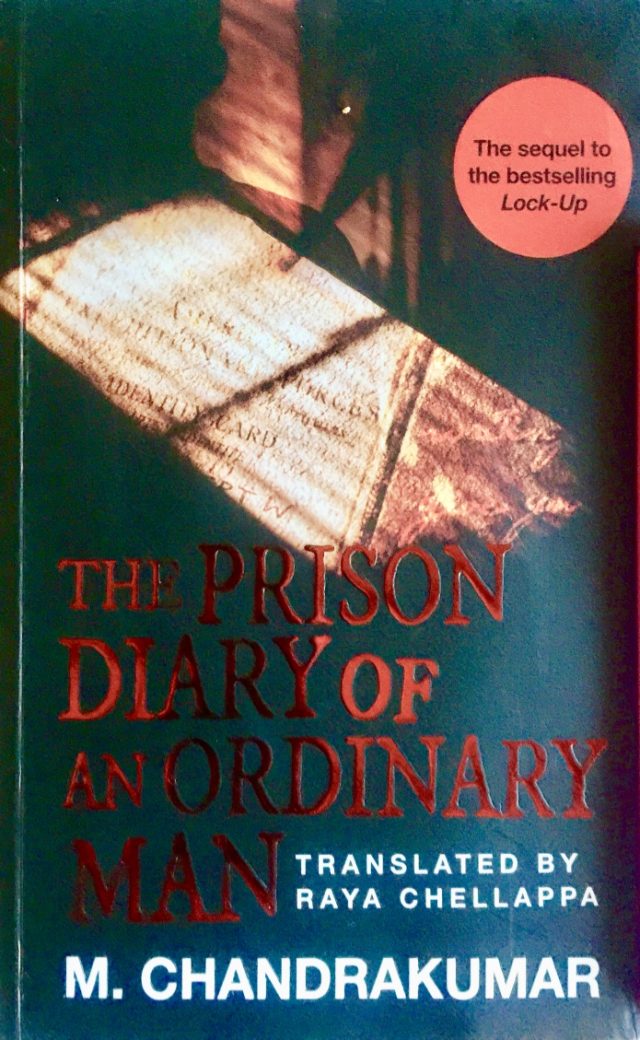 I wish I could remember the number of times I have heard the old axiom: ‘There are two sets of rules in this world: one for the rich and another for the poor.’ And no where is this more obvious than outside any jail during ‘mulakaat’ or the ‘hour of meeting.’ Breezing through the gates are the well-to-do, after their palms have been stamped in purple by the sentry at the gate. They step right through into the inner gate. Outside, you will notice what can only be called ‘the Others’ – the lesser-fortunate- ones, they will be squatting outside the jail in their rags, carrying their grubby bags. And they are not out on a picnic. They are visiting one of their loved ones locked up inside. Look into their eyes, if you have the courage of looking into the abyss of pain, suffering and helplessness. What on earth was I doing in jail? You may wonder. In the heady days of the movement for separate hill (later came to be known as Uttarakhand) I was on a visit to Dehradun’s Chandernagar Jail, looking up on some of our fellow statehood agitators, who had been put away as a reward for their contribution to the good of 1932 to 1933. Later he wrote: ‘For fourteen and a half months I lived in my little cell or room in the Dehradun Jail, and I began to feel as if I was a part of it.’ Nine times he was jailed and spent 3259 days of his life behind bars, that’s an awesome, almost nine years. That said, let us get back to the book at hand. M. Chandrakumar brings to the reader a whole other world. This is a searing account of his arrest, ironically for a crime he did not commit, and the weeks he spent in lock-up. It won him the Best Document of Human Rights Award and The Prison Diary of an Ordinary Man, begins when he refuses to admit to the crime, as the police so obviously want him to. He and his friends are shifted from lock-up to jail, awaiting the next court hearing. The book captures their experiences: the politics, the violence, the struggle to retain a sense of dignity, the camaraderie and unexpected support of fellow inmates. The experiences of ordinary people in jail—the non-political, the non-celebrity—are rarely, if ever, documented. M. Chandrakumar’s honest, eye- opening, engrossing record of his spending five-months in lock-up and jail, and his experiences with the justice system, is a must- read: When we finally arrived at court after five months, the judge turned to us: ‘Why do you suffer this way? If you had confessed, your prison term would have ended by now.’ So they confessed. They were released after being told that they had actually served a week in excess of the duration of imprisonment for the crime they were supposed to have committed. Sadly, the have-nots, the world over, end up being locked up for crimes they have nothing or little to do with. Remember in Franz Kafka’s The Trail and Mahmoud Saeed’s Saddam City arrests are made without any reason. Maybe it is because some policeman needs a promotion or an unsolved pending case had reached a dead end and must be wrapped up. Such suffering can only be inflicted on those who cannot afford the luxury of what we euphemistically call ‘the legal process’. Read on if you want to hear the piercing cry of the voiceless and dispossessed.