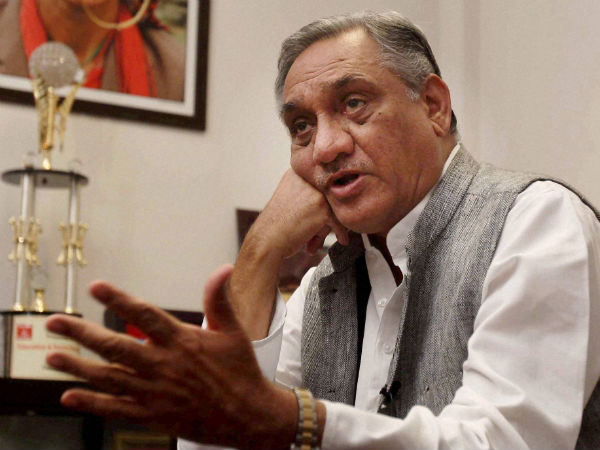 DEHRADUN, 14 March (IANS): With both the BJP and Congress stressing on “winnability” of candidates in the Lok Sabha battle, Rani Mala Rajyalakshmi Shah, the saffron party’s first woman MP from Uttarakhand, is facing stiff resistance from her party leaders.
Shah won the Tehri parliamentary constituency with nearly 200,000 votes in 2014.
However, former Chief Minister Vijay Bahuguna and Mussoorie MLA Ganesh Joshi are frantically lobbying for a ticket from the seat alleging that Shah had not been active in her constituency in the last five years, BJP sources said.
Shah recently met the party’s top leadership to stake claim to the Tehri seat and register her protest against leaders who have launched an allegedly sinister campaign against her on various channels, including the media.
Shah is the daughter-in-law of late Maharaja Manvendra Shah, the last king of Tehri between 1946 and 1948, when the estate acceded to India. He was also an eight-time MP from Tehri.
After his death in 2007, the Maharaja’s son Raja Manujendra Shah contested and lost the by-election to Bahuguna, who was then in the Congress.
Having won the seat twice in 2007 and 2009, Bahuguna says he has already proved his “winnability”.
However, Bahuguna joined the BJP in 2016 after revolting against the Congress along with nine other party MLAs in his failed attempt to bring down the Harish Rawat government.
BJP sources said the names of both Shah and Bahuguna are doing the rounds as top contenders for the Tehri seat, putting the state party leadership in a fix.
State BJP President Ajay Bhatt indicated that in all probability, Shah would get the ticket this time.
The state leadership is sending names of five probables from Tehri to the BJP’s Central Election Committee to take a final call on the ticket.
Shah’s name figures in this list along with Bahuguna and Joshi, the sources said.