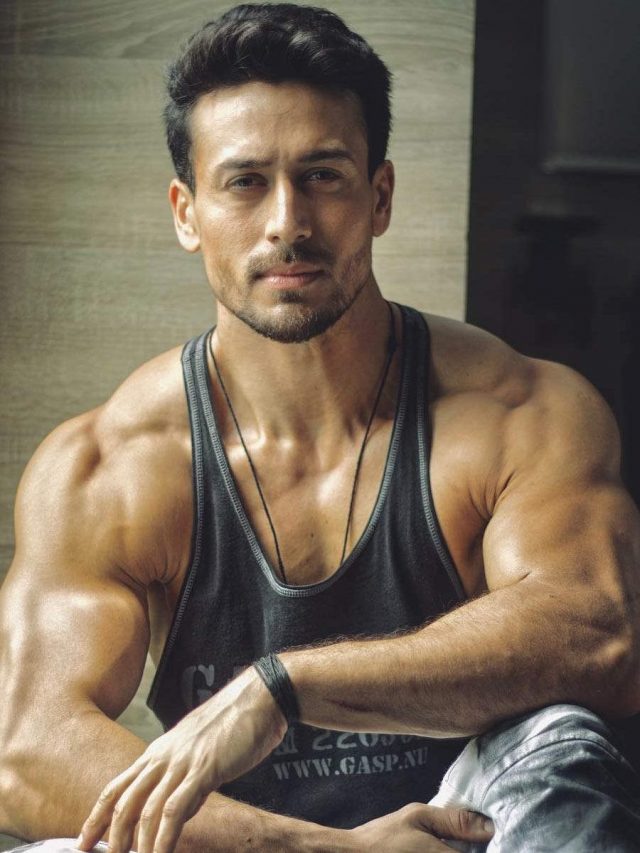 Bollywood actor Tiger Shroff has faced several criticisms and trolling for his looks, acting skills and more since the time he made his debut with the film ‘Heropanti’ in 2014. The actor says that as long as he gets more love than hate on social media, he is mostly unaffected by the trollers.
Recently the actor sat down with Arbaaz Khan for a conversation as part of the chat show ‘Pinch Season 2’. As the theme of the show was to address some of the trolls and mean comments on social media about the celebrity guest, Tiger read out comments in which mostly he is bullied for the way he looks and on his acting skills.
To answer all his trolls, Tiger said, “I know from the time my first film was released people said ‘ye ladka hai ya ladki’, people commented on my face and said I look like a girl. And then they see my body! A section of people loves me for my action scenes etc. As long as love is coming in for me from my fans, I am ok. I have decided to make my own space in Bollywood, I have chosen a separate path for myself. When you try and create something of your own, there are hurdles but I take it on.”
He also said, “when it comes to trolling, it is at times scary how a nameless, faceless individual could say anything about anybody without getting caught!”
One of his trolls made a comment that Tiger read out, “Are you virgin?” to which the actor quipped, “I am a virgin like Salman (Khan) bhai!” The episode of Arbaaz Khan’s ‘Pinch Season 2’ releases on August 3.