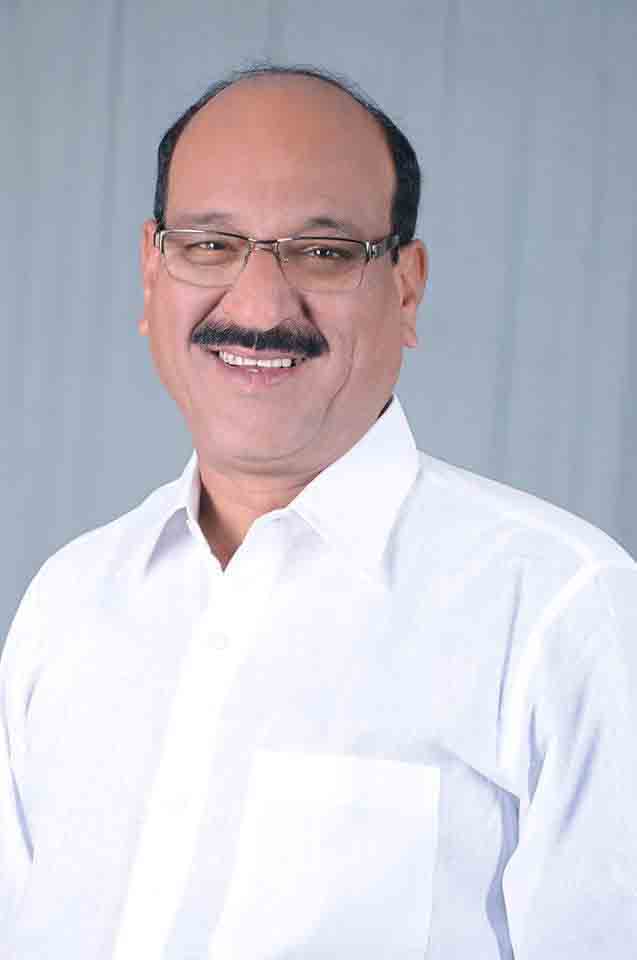 By Our Staff Reporter
Dehradun, 4 Feb: Agriculture Minister Subodh Uniyal has alleged that farmers’ leader Rakesh Tikait is not used to working at all.
Speaking informally to the media, today, Uniyal claimed that farmers’ leader, the late Mahendra Singh Tikait, had urged the then Chief Minister of Uttarakhand, ND Tiwari, to help his son Rakesh Tikait settle down. Consequently, ND Tiwari had appointed Rakesh Tikait has his agriculture advisor. However, not used to working and attending office regularly, Rakesh Tikait joined but could not continue as Tiwari’s advisor for long. Uniyal reminded that he, himself, was political advisor of Tiwari then.
Uniyal further claimed that Congress was desperate to get back to power and was instigating farmers to protest against the new farm bills. He said that Congress was fully aware of the benefits of the new farm laws and had, in fact, promised similar agriculture reforms before the last general elections. But, now, that the BJP had implemented the reforms, it was opposing the same! Uniyal also claimed that the designs of Congress and other left parties to destabilise the country would not succeed and that the people of the country were firmly with Prime Minister Narendra Modi and soon the farmers who had been misled by Congress and other opposition parties would realise the benefits of the new laws and the current agitation would be over since the matters between the farmers and the government would be amicably resolved. Congress had lost the moral right to be in power and would find it very difficult to recover its lost political ground and clout!