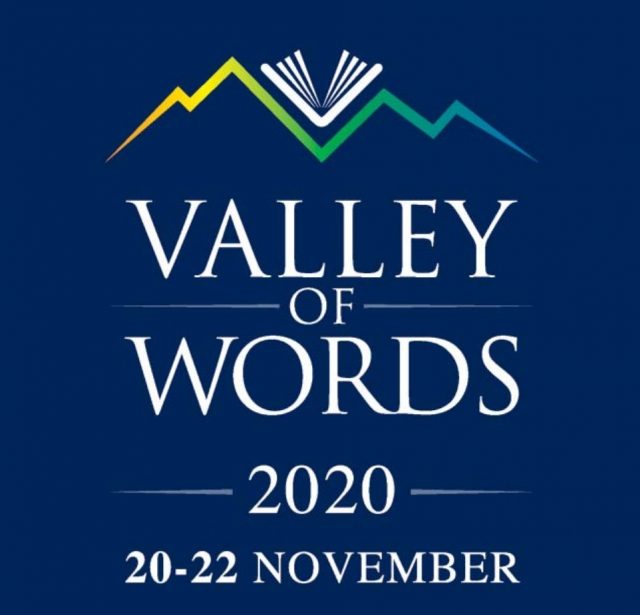 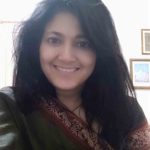 As the plague of fake news is now firmly upon us, there are the usual claims that Nostradamus in his book Les Prophéties (The Prophecies) predicted that include
not only the Corona Virus, but also the clash of nations and the birth of a new era. These maybe the handiwork of fertile imaginations running wild, but the fact of the matter is the ‘curse of the plague’ is without a doubt upon us, and whether we want to admit it or not, Third World War may well have already begun as the People’s Republic of China flexes muscle in a bid to shape a new world order. Unfortunately for us, in this struggle, both economic and military, India is a front-line state and willy-nilly, as events in Eastern Ladakh have clearly illustrated, we are up against a ruthless communist leadership that believes in playing the geo-political game by its own peculiar set of rules.

There are eight sessions scheduled in the M&S (Military & Strategic) section of VOW this year. The first is a discussion on the Valiant Dogras, based on the forthcoming book being written by Debashish Mitra with special emphasis on WWII. The Dogras under the leadership of General Zorawar Singh had in the 1840s ventured into the Trans-Himalayan region for the first time and helped firm up the subcontinent’s northern boundaries. The session is being fittingly inaugurated by Jitendra Singh, the Minister’s home constituency being Udhampur. Moderated by Major Moshe Kohli, a second generation Dogra officer, the panel also has Lt Gen Ranbir Singh, who recently hung up his boots after commanding the Northern Army.

India’s northern frontier and its management is at the heart of the standoff with the Chinese. Understanding the complexities of this 4,000 km mostly undefined border, we have Lt Generals HS Panag and Praveen Bakshi, both former Army Commanders, and also Maninder Kohli, the President of the Indian Mountaineering Federation. The talk will be hosted by Shiv Kunal Verma, the author of 1962: The War That Wasn’t , who is also an advisor and trustee of VOW.

Professor MD Nalapat is a familiar face on television and one of the country’s most balanced voices on security issues. He will conduct the third session on day one, which deals with the emerging new world order, somewhat aptly titled Great Game 2.0. The former Army Chief General Vijay Kumar Singh, who also served as the MOS in External Affairs, is being joined by Prof Eric Brown from the Hudson Institute in Washington DC and Vice Admiral Pradeep Chauhan, the DG of the Maritime Foundation.

The stand-off with China since April/ May has underlined the famous saying, to walk alone you must carry a big stick. Over the years India’s defence procurement and indigenous programs have been floundering for a variety of reasons. For a country that in the 1990s had produced state of the art warships like INS Delhi and INS Bombay, two decades down the line we continue to flounder. Under the watch of Lt Gen Sanjiv Langar, the vexed issue is discussed by Admiral Arun Prakash (former Naval chief), Air Marshal Philip Rajkumar (former head of the Aeronautical Development Agency that built the LCA later named the Tejas), Anand Mahindra who needs no introduction, and Sanjay Prasad, who has served as Secretary Defence Production.

The second session on Saturday is an out and out Dehradun affair. Four years ago, Darshan Singh, the Chairman of Welham Boys’ School took the plunge and introduced his students to Military History through a series of monthly lectures. Since then, in what has now become an important annual calendar event, close to forty other schools participate in each year’s seminar. Contributing to the discussion are Colonel Ajay Kumar, the Commandant of RIMC and Jagpreet Singh, the Headmaster of the Doon School under the moderation of the educationist cum writer Ratna Manucha, whose husband proudly served in the Brigade of the Guards.

Ever since the Chinese dragon cast its shadow across the Himalayas, two of the biggest questions being asked is should India take a proactive stand in the case of Tibet and Taiwan. Joining Shiv Kunal Verma on the potential of a strategic and economic partnership with Taiwan will be the Minister of State, General VK Singh, Chung-Kwang Tien who was the former special representative of Taiwan in New Delhi and is now the Deputy Foreign Minister, and the Dehradun-based Vice Admiral HCS Bisht who is well versed with matters pertaining to the South China Sea and the Pacific region.

The penultimate session to be conducted by AVM Manmohan Bahadur looks at the fascinating subject of Artificial Intelligence and its impact on future wars. The Air Marshal who has many hours flying helicopters in Siachen and other remote parts of the country is a keen student of the impact of AI on future wars. Rajiv Malhotra who delivered the VOW keynote address last year on the same subject will be on the panel with Lt Gen PJS Pannu who spent his last few years in the army specializing in this intriguing field.

The oldest ‘think tank’ in India and also an important repository of historical records pertaining to the Armed Forces, the United Services Institution was an important and integral part of the initial first two VOW festivals. Celebrating its 150 years, Lt Gen Rakesh Loomba, former head of Military Intelligence who in his time initiated many ‘perception management’ projects, will be in conversation with the three stalwarts of this nationally important institution. Lt Gen PK Singh, Maj Gen BK Sharma and the perennial VOW show-stopper Maj Gen Ian Cardozo will share their vision for the Institution’s future.

This year though the sessions are online, VOW plans to reach out to a vast magnitude of institutions, thereby substantially expanding its global footprint. By virtue of the fact that Dehradun houses the Indian Military Academy, it is the de facto cradle of India’s military leadership and therefore an integral part of the Army’s DNA. This year we are indeed fortunate to have some of the finest strategic minds coming together under the banner of VOW and we hope the citizens will actively participate in all discussions. Each session will have 15 minutes dedicated to Q&As and queries can be submitted through the chat option during the course of each session.

Sonika Rawat is the coordinator of the Military & Strategy sessions for the Valley of Words International Literary Festival (VOW 2020) being held between 20 and 22 November 2020.