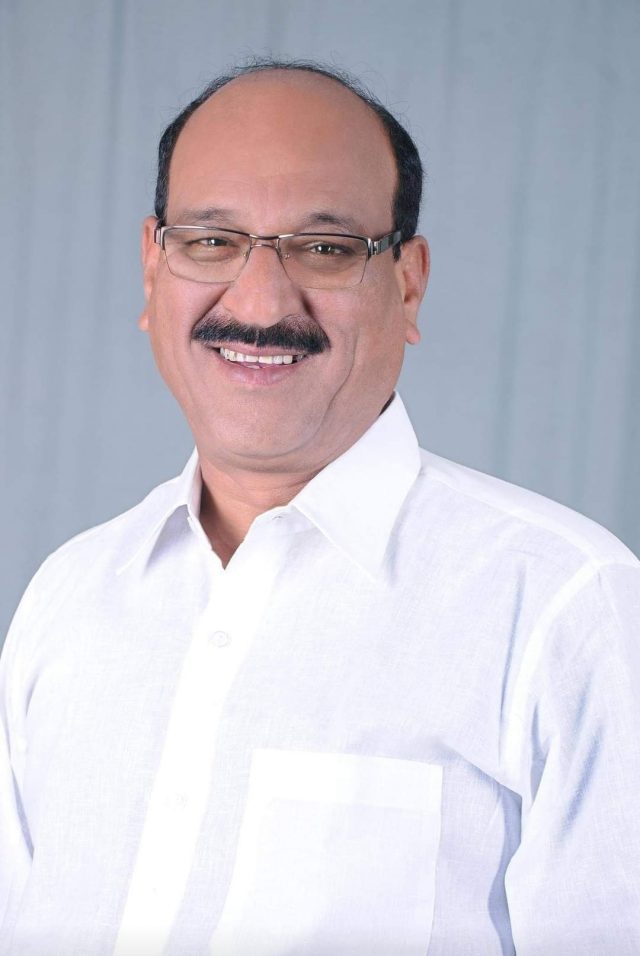 Dehradun, 9 May: In view of the increasing outbreak of Covid in the state, the government has decided to impose strict lockdown in the entire state in the first phase from 11 May to 18 May in the entire state. Cabinet Minister and Government Spokesperson Subodh Uniyal informed that the government had decided to impose Covid curfew till 6 am on May 18. He told that during this period only shops of essential items like fruits, vegetables, milk, meat, etc., would open from 7 to 10 am. Orders to this effect were also issued by Chief Secretary and Chief Executive Officer of Uttarakhand Disaster Management Authority Om Prakash.

Earlier these shops had been allowed to open till 12 o’clock. Grocery stores would be allowed to open only on 13 May. He informed that during this period only departments would be related to the essential services would remain open. Even they would operate with only 50 percent of the staff only during the lockdown. For the media persons, their IDs would be their their permits to move around during the lockdown. It has been made mandatory for inter-state travellers to bring the RTPCR report  issued within past 72 hours and also to register on the portal of Dehradun Smart City. They will be allowed to come to the state only after bringing the RTPCR negative report. Migrants would have to complete a 7-day isolation period in their respective villages. After that they would be allowed to go home if found without any Covid symptoms. The expenditure to keep them in isolation centres would be funded by the State Finance Commission’s grant and SDRF Fund.

As per the order issued by the Chief Secretary, for the Inter State movement, vehicles would be allowed to operate with only 50 percent passengers. Persons of age group 18 to 45 years going out of their homes for vaccination would be allowed if they showed their vaccination registration proof. Similarly, people above 45 would also be allowed to go for vaccination on production of registration. Passengers arriving by train or plane would be allowed to show their tickets for local transportation. On Monday however, the shops would be allowed to open till 1 pm.  The curfew would come into force immediately thereafter. Now shops of essential commodities (fruits, vegetables, milk, meat) would open only from 7 to 10 pm. At the same time only farmers and retailers would be allowed to come to the mandis. Apart from this, no one else would be allowed. All educational institutions in the state would remain completely closed. Only MBBS, BDS colleges and nursing colleges would be able to run classes for the final year of the course. The municipal bodies would continue to sanitise bus bases, mandis, etc. Liquor shops and bars would be completely closed. Banks, IT vendors, gas agencies would be exempted. Apart from this, drugs, clinics, path labs, research labs, etc., would also exempted from closure.

Vaccination campaign will start from Monday

Vaccination would begin in Uttarakhand for people of age group 18 and 45 years on Monday. The free vaccination was decided by the government. It would be formally inaugurated in the state on Monday. The Chief Minister would inaugurate at the Radha Swami Satsang Ghar in Dehradun.