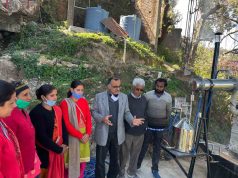 Cong accuses BJP of not being serious in respect of Gairsain 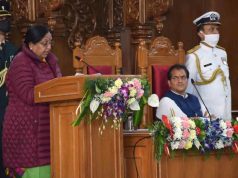 Ronit Roy: I owe my career to television

Bobby Deol: I was a big star once but things didn’t...