By Arun Pratap Singh
Dehradun, 26 Jul: IAS officers Radhika Jha, Nitesh Jha and Deepak Rawat, who had been transferred along with 21 other IAS officers in a massive bureaucratic rejig, are finally taking charge of their new responsibilities. Deepak Rawat assumed charge today as MD, UPCL and PTCUL, and Director, UREDA. Sources reported that Nitesh Jha, too, would be assuming charge as Secretary, Rural Development, during this week. 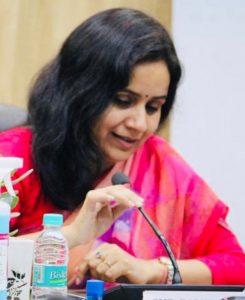 It may be recalled that Nitesh Jha had been transferred out of the Home Department as Secretary, Rural Development, while Radhika Jha was shifted out from Power to School and Secondary Education. Sources had claimed that both were reluctant to assume charge of their new responsibilities and had, instead, been lobbying to stay on in their old positions. 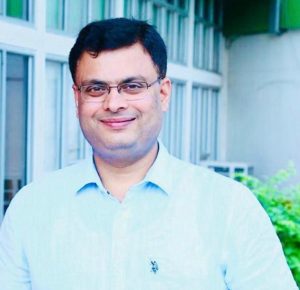 In fact, the CM had to order the issue of a circular from the Personnel Department addressed to officers of All India Services reminding them that it was a violation of Service Conduct rules to use political pressure or lobby on matters of transfers and postings. The circular had warned the officers of All India Services (read IAS officers) that disciplinary action could be initiated against those trying to use political pressure to lobby for favoured postings.
For more than 6 days, these three officers were the only ones that had not joined their new postings, while the 21 others did. Sources said that Chief Minister Pushkar Singh Dhami had adopted a tough stance in this regard and refused to give in to the political pressure and had, in fact, urged the officers to assume charge at the earliest. Finally, while Radhika Jha and Deepak Rawat have assumed charge of their responsibilities, Nitesh Jha will do so in a day or two once the outgoing Secretary, Rural Development, HC Semwal is relieved of his responsibility.