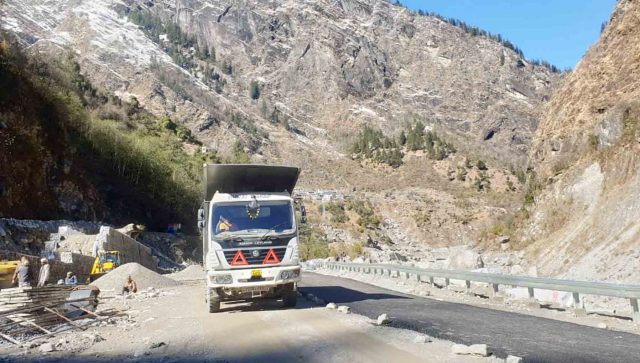 Dehradun, 7 Jan: After the successful opening of the Dobrachandi Bridge, the Trivendra Rawat Government has completed another project which was stuck for 26 years. The permanent treatment of the ‘Lambagarh Slide Zone’, which had become a problem on the journey to Badrinath Dham, has now been done. Chief Minister Rawat’s focus on this project ensured it was completed in just two years.
Treatment of the slide zone of about 500 metres length was done at a cost of RS 107 crores. Now the journey to Badrinath can be made uninterrupted, which will relieve the pilgrims from difficulties.
Chief Minister Trivendra Singh Rawat said, “Our government is ready to facilitate the Chardham Yatra. The Lambagarh Slide Zone was a major obstacle in the Badrinath Yatra. We worked hard on fixing the problem and the results are, now, before everyone. Continued effective monitoring has completed projects stuck over the years.”
The Slide Zone became active twenty-six years ago on the Rishikesh-Badrinath National Highway, near Pabukeshwar in the frontier district of Chamoli. The journey to Badrinath is often interrupted every year due to heavy rains and subsequent slide of debris on the road. This zone, which is about 500 metres long, became a major problem.
In the last two and a half decades, many people have died tragically, here, with many vehicles being buried in the sliding mud, especially on rainy days. Despite spending crores of rupees, this problem could not be solved. Earlier, when the barrage was being constructed at Lambagarh, a company proposed to construct a tunnel at this place, but at that time the road was under the BRO, who had agreed to build it instead.
Due to the differences in the estimated cost, the matter was hanging in the balance. After the horrific disaster of 2013, the highway was wiped out in the slide zone. The Road Transport Ministry then entrusted NH PWD with the responsibility of permanent treatment of the Slide Zone. A foreign company took the job from NH. This treatment slowed down due to various obstacles, including forest clearance. As soon as the Trivandra Government came to power in 2017, all these hurdles were removed in mission mode and in December 2018 the project work started on war footing.
Now this treatment has been completed in just two years. It will be dedicated to the public within the next 10 days. 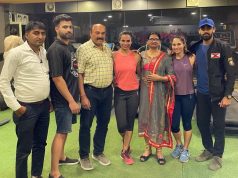 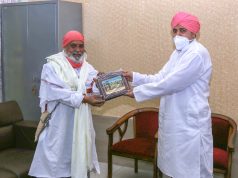