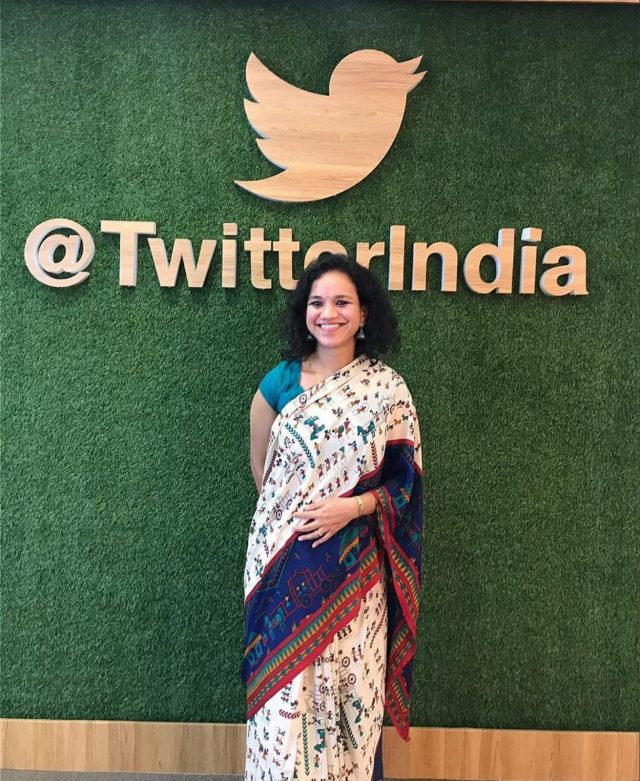 Dehradun, 24 Feb: Payal Kamat is part of the Public Policy team at Twitter India and is responsible for managing political partnerships and government engagements for Twitter in the country. She works closely with Central and State governments, forging partnerships around use of Twitter for governance and public service. She also provides front-line support on initiatives pertaining to disaster relief and empowerment of marginalised voices.
She spoke to Garhwal Post on Twitter’s role and her part in it.

How is Twitter playing a role in disseminating credible information on elections? Throw light on the initiatives being undertaken by Twitter to empower voters in making the right choice?

The public conversation on Twitter is never more important than during elections. It’s when people come to Twitter for credible information about where, when and how to vote, to learn about candidates and their platforms, and to engage in healthy civic debate and conversation. This free flow of information democratises access to information and allows for greater participation in civic events, like elections.

As the states of Goa, Manipur, Punjab, Uttar Pradesh, and Uttarakhand hold the assembly elections, we announced a series of initiatives to empower citizens with the right knowledge before they cast their vote. These initiatives, powered by an Open Internet, are directed towards not just ensuring a high voter turnout, but also aiding in ensuring that voters are involved, engaged and informed throughout the election cycle, and everyone with the Right to Vote is a #JagrukVoter.

We have launched an information search prompt with the Election Commission of India (@ECISVEEP) and Chief Electoral Officers to make it easy to find credible and authoritative information for the #AssemblyElections2022. These prompts provide credible, authoritative sources of information when people search with related keywords on Twitter’s Explore page. The prompt will direct people to resources where they can access reliable information about candidate lists, voting dates, polling booths, and more. In addition to English, the Search Prompt is available in Hindi, Punjabi, and Konkani, and will be supported by several hashtags. We have also launched a special emoji to support the conversation around #AssemblyElections2022. The emoji features an index finger hovering over a list of options to vote from — conveying the voter’s power to make informed, thought-through choices. The emoji can be activated by Tweeting with related hashtags in English, Hindi, Punjabi, and Konkani. In addition to the emoji, we’re encouraging participation in the elections by running a ‘heart-to-remind’ notification campaign. People are able to sign-up for a reminder notification by Liking the campaign Tweet, and can also choose to opt out at any time by replying to the notification Tweet with #Stop. From the day voting begins, anyone who Likes the Tweet will receive a personalised notification with a reminder to vote, along with a call to action that will encourage them to Tweet their commitment to be a #JagrukVoter — further inspiring actual voter participation.

Further, we are promoting voter literacy through an engaging quiz in English and Hindi. People on Twitter can participate in the quiz by clicking on an ‘Image website card’. The quiz includes questions about the voting process, polling booths, voter ID registration, and more. Voters are able to respond to questions by choosing options. As they participate in the quiz, they will also be able to view their scores as shareable scorecards which they can Tweet to participate in the conversation around #AssemblyElections2022. Through this Quiz, our aim is to engage voters, address information gaps and help build a more informed public.

Our Curations team is ensuring people have access to authoritative information from credible sources by launching various moments on various Public Service Announcement that cover various topics such as information on electoral process, polling booths and officials, guidelines on how to register your vote, how to vote using Electronic Voting Machines (EVMs) and Voter Verified Paper Audit Trail (VVPAT), latest guidelines issued by the @ECISVEEP to stay COVID safe while taking part in the election process, and more.

Last but not the least, with the rise in the number of COVID-19 cases, we are also committed to not taking our foot off the pedal, and the need to remind people to adopt COVID-19 appropriate behaviour as they go out to cast their vote.

When there’s so much information out there about elections, how is Twitter ahead in the game of giving out information?
Twitter shows the world what is happening, democratises access to information and—at its best—provides insights into a diversity of perspectives on critical issues in real-time. We have a flexible approach towards elections which takes into account cultural context and complexities of the respective region/country. Drawing on insights and lessons from previous elections, both globally and in India, we are implementing significant products, policies, and enforcement updates to protect and support the conversation taking place during the course of the upcoming Assembly elections.

We maintain proactive engagement and dialogue with the election authorities at the National and State level and are committed to doing our part to enhance participatory conversation and voter awareness, with initiatives such as our multilingual election search prompt making it easy for the public to find credible and authoritative information about critical election topics like candidate lists, voting dates, polling booths, Electronic Voting Machines and voter registration.

We continue to engage in transparent and consistent communication with political parties from across the spectrum, and hold training and workshops with them reaching candidates, elected officials, and relevant party officials. Through these training and workshops, we work towards helping them understand how to use our service to connect with the public during elections, how to report issues, and other escalation-related processes.

Beyond political parties and election authorities, we are also engaged with NGO partners and public policy voices to contribute towards empowering every #JagrukVoter to participate in dialogue and healthy conversations on Twitter.

We have also been hosting workshops and training sessions for non-profits across the five states, which are aimed at developing literacy materials and pre-bunks to tackle misinformation around the elections.

Public conversation is critical during elections, and Twitter is where this unfolds. We are committed to empowering democratic conversations, facilitating meaningful political debate, and driving civic participation during elections. Throughout the campaign period, politicians and political parties use Twitter to communicate with Indian citizens in the country and across the world, while citizens flock to the platform to address their queries directly to contesting leaders.

On our part, we remain committed to empowering democratic conversations, facilitating meaningful political debate, and driving civic participation, thus ensuring that each voter is a #JagrukVoter. Our efforts and initiatives are aimed at ensuring voter education by facilitating critical thinking, and paving the way to informed choice and quality voter participation.

Making an informed choice is what is expected of the educated at least who have information at their fingertips. What about the population that has no access to such information?

At its core, Twitter is a real-time and modern version of a town square. These characteristics make Twitter a uniquely useful place for timely communication, and more so during important events. Last year, with the onset of the second wave of COVID-19 in India, the power of Open Internet and a uniquely open service like ours to drive public conversation became clear. We were humbled to see Twitter emerge as a real-time helpline as people turned to the service seeking and offering help to secure life-saving facilities, medicines, food, and much more. Driven by people on Twitter, a movement to support one another took shape on the service, with help being offered and sought from all parts of the country.

Further, Twitter is available in more than 11 Indic languages, Hindi, Tamil, Telugu and Marathi being the most popular amongst them. Almost 50% of Tweets in India are now in languages other than English. We are committed to providing a service that fosters free and open civic discourse and showcases all sides of the conversation.

For these elections, we have launched initiatives to build original programming with key partners in an effort to serve the public conversation. We have been working with Youth ki Awaaz and 20 other non profits across the five election states to launch ‘Democracy Adda’ – forums to discuss issues that are important for youth in these elections. We continue to work with these organisations to amplify public service content focused on election processes and building voter resiliency. These are in multiple-lingual initiatives and will continue to involve grassroots voices.

Post-elections too, Twitter will continue to work together with elected officials, government entities, industry peers, outside experts, and other stakeholders to enable citizens to continue to feel empowered in engaging their elected representatives through dialogue and healthy conversations on Twitter. 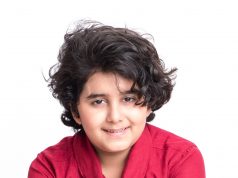 Garhwal Post has established itself as a credible, balanced and forward looking newspaper in India. Based in Uttarakhand, the daily is read by the aware, socially and culturally responsible, high-income elite of society.
Contact us: info@garhwalpost.in
dating agencies perth western australia