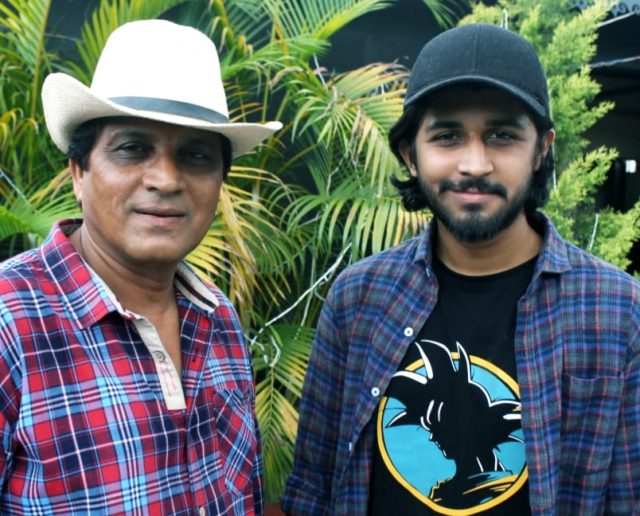 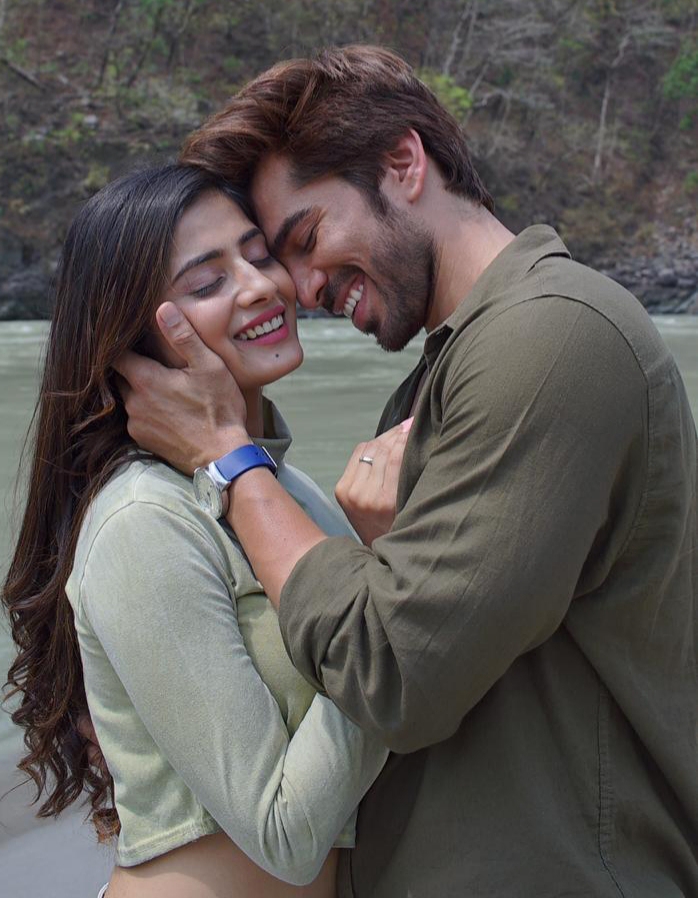 DEHRADUN, 24 Jun: Leading Bollywood film producer Vicky Ranawat was in Doon over the past several weeks to shoot his latest film titled ‘Diary of Marry Gomez’, and he feels that Uttarakhand has many beautiful but unexplored locations for films. Speaking exclusively to Garhwal Post here, today, Ranawat said that he was very happy to shoot his entire film in Uttarakhand and would like to shoot his future films, here, too.  Ranawat avers that ‘Diary of Marry Gomez’ falls in the suspense-thriller-horror genre and, now that the shooting is over, the post production work would start soon. He hopes that the film would be released in about three months across the country, in multiplexes as well as single screen theatres.   The film has been written and directed by his 22 year old son, Saral Ranawat, and the father claims that he is very happy with the way the film has taken shape. Though unwilling to share the story with this correspondent since the film is a suspense film, he indicated that it is a story of young students living in Dehradun for studies and a strange mystery unfolds.  Ranawat claims he was happy to give meaty roles to aspiring actors of Uttarakhand, especially from Dehradun, in his film.  Doon based journalist and well known actor Satish Sharma too plays a special role in the film. The star cast mainly consists of newcomers but some well known actors like Shruti (Ulfat) Panwar, Arif Zakaria, Rahul Singh, Anjali Nauriyal, Harsh Nagar, Karan Khandelwal, Mohit Arora, Vaishali Takkar, Vishakha Raghav, newcomer Vivek Kumar play leading roles in the film. The film has been shot at 55 different locations in Uttarakhand, Ranawat states with a sense of contentment, adding that it will be perhaps for the first time that audiences will see so many locations in one film, including virgin locations in Dehradun and Mussoorie. He adds that many producers would like to shoot their films or web series in Uttarakhand, provided the government grants some subsidy and cooperates with them for trouble-free shooting of the films. Admitting that the film trade has changed completely in the past ten years, Ranawat claims that talented artists, particularly actors, do not have to struggle in the manner prevalent in the past. Technology has changed the entire film craft and trade. Digitalisation has transformed film making tremendously. Now a film can be simultaneously broadcast across the world at the same time through satellite transmission. The technology has made this possible and even those with less resources can showcase their talent vide the internet, particularly YouTube, etc. That is why web series are being made. Now the biggest factor behind the success of film is content. Digitalisation has made it possible for aspiring writers and directors to make platform specific films or short films. If the content is good, these films can earn good money despite not having established film stars. Film making is no more restricted to established producers and directors. However, he adds that the charm and glamour of a large screen film is still unparalleled and, therefore, big films still have a great future if the content is good.  Ranawat says that, if the public response to ‘Diary of Marry Gomez’ is encouraging, then he would like to produce a sequel too. Talking about his future projects, he states that he is planning to produce a big budget film on Maharana Pratap and a lot of ground work in this respect has already been done.   Director of the film and son of Vicky Ranawat, Saral Ranawat says that he was very happy to shoot his first film in a heavenly place like Uttarakhand and was satisfied with the way the film had shaped up. This film, he says, will showcase his talent and in future, he would like to switch over to big budget films and shoot with big stars.  Satish Sharma reveals that the film is very interesting and he was impressed with the work, talent and confidence of Saral though he is very young and this is his first film.  Praising Satish Sharma for line producing the film under the banner of Enchanting Himalaya, Ranawat stated, “I am returning with a happy heart thanks to his proactive approach in facilitating the shoot. Now, Doon will be like family to me always.”

Garhwal Post has established itself as a credible, balanced and forward looking newspaper in India. Based in Uttarakhand, the daily is read by the aware, socially and culturally responsible, high-income elite of society.
Contact us: info@garhwalpost.in
https://garhwalpost.in/psyche-love/ local dating agency skegness dating