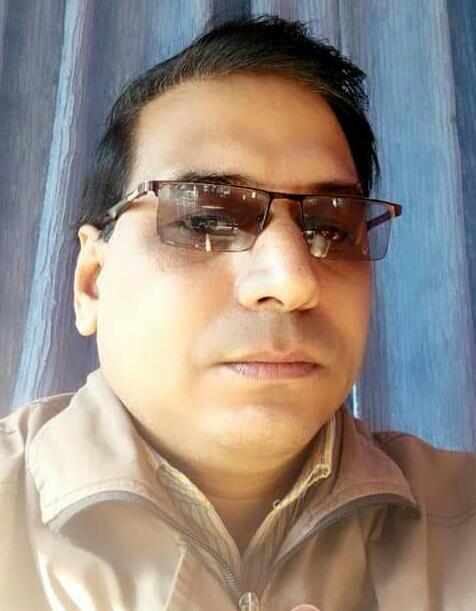 Dehradun, 14 Nov: Even after 21 years of Uttarakhand’s formation, there is great disappointment among AYUSH doctors due to non-implementation of DACP for them.
State media in-charge of Government Ayurvedic and Unani Medical Services Association Uttarakhand, Dr DC Pasbola asked, today, that while DACP and SDACP are applicable for allopathic doctors in the AYUSH state, what was the justification for depriving AYUSH doctors of DACP? This alleged this indicated the neglect and discriminatory attitude towards AYUSH doctors by the government. This kind of step-motherly behaviour was very unfortunate.
Dr Pasbola added that, some time ago, a meeting of the provincial and district level officers of the union was also organised at a local hotel in this regard. It was decided unanimously that, if the matter of DACP of AYUSH doctors is not brought before the cabinet soon by the government and the mandate of DACP is not issued before the election code of conduct comes into force, AYUSH doctors would launch a state-wide movement.
The provincial president of the association, Dr KS Napalchyal, General Secretary Dr Hardev Rawat, and Dr Ajay Chamola have also expressed their displeasure at the neglectful attitude of the government.