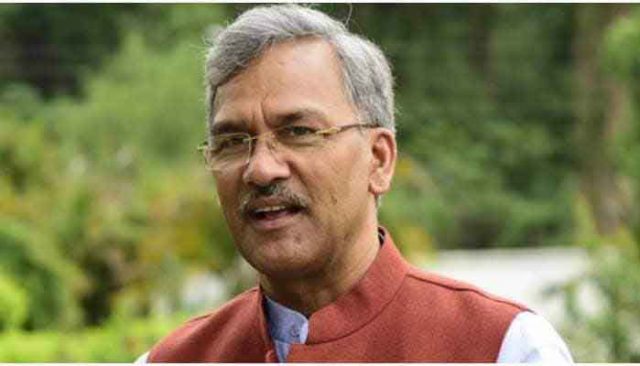 Dehradun, 31 Jul: CM Trivendra Singh Rawat has announced the construction of an International Airport in Pantnagar. This will be Uttarakhand’s first international airport. The construction of an international airport will boost tourism in the state as the national and international tourists will be able to travel with ease. The tourists can also conveniently opt for international flights for cities like London, New York, Dubai and Bangkok.
Till now, only small flights were being operated from Pantnagar Airport. But, with the opening of the International Airport, large passenger aircraft like Boeing and Airbus can also be operated from there. CM Trivendra Singh Rawat said that this will also benefit local traders in Pantnagar as they can easily trade their fruits, flowers and vegetables on the national and international level.
According to the Secretary, Tourism, Dilip Jawalkar, Pantnagar Airport located in Udham Singh Nagar district is an important airport in Kumaon division. And, due to the specific geographical location and proximity to tourist places, the above airport is very useful for the movement of passengers and tourists. He also cited that five to six hundred buildings are located around the present Pantnagar Airport, with a population of five to six thousand, due to which it is not possible to expand it. Pantnagar University land was selected from various options for the construction of the new Airport.
On the basis of a pre-feasibility report survey, 1072 acres of land was found technically suitable for the construction of airport.
He said that apart from international flights, the flight services for Dehradun, Pithoragarh and other districts would also be started. This would also reduce the travel time from the hilly areas. The international airport will be constructed on around 1100 acres of land. Construction of one runway is proposed in the first phase and expansion will take place in the second phase. The airport is proposed to be expanded in two phases. After the second phase, this airport will fulfill the requirements of regional air traffic for 50 years.
Dilip Jawalkar said that the international airport will be equipped with modern facilities providing spacious parking and ensuring maximum facilities are in place for tourists.
Jawalkar also said that according to the details shared by pre-feasibility survey by the Airports Authority of India and DM of Udham Singh Nagar, Pantnagar University would allocate 1072 acres of land to the Civil Aviation department for the construction of green field airport on the Bareilly-Nainital NH-37 route for free. Cabinet approval has been requested on the proposal to transfer the 1072 acres of land.