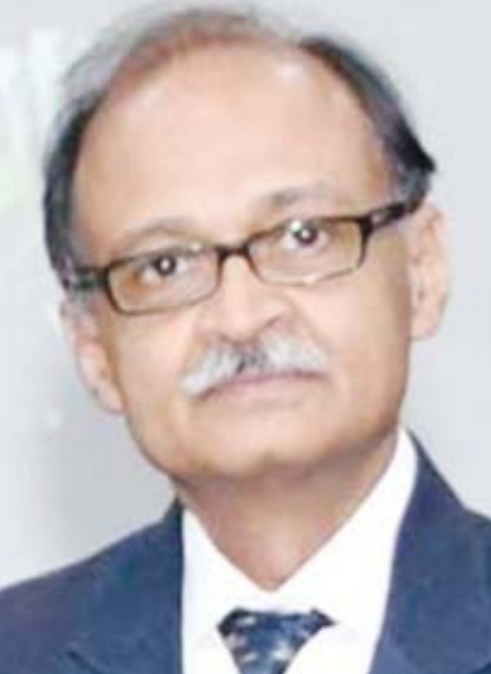 DEHRADUN, 30 May: Chief Secretary Utpal Kumar Singh while addressing the media press conference today accepted the fact that the Corona pandemic situation was challenging for the state but emphasised that there was no need to panic due to increase in the number of Corana infected  persons over past few days. He claimed that there was no community transmission in Uttarakhand yet. All the cases that were coming up, had some travel history or were contact cases. All these were already under surveillance.

Singh asserted that total number of cases could go up over next few days but the number  of active cases would start declining in about two weeks. He claimed that there had been some improvement in our doubling rate in the last three days. The positive rate in the state was lower than the national average. The mortality rate of less than 1 percent in corona infection in Uttarakahnd was lower than the national average of around 2.8 percent. Special care was being given to patient care management. Contact tracing was also being given prominence. 31 Containment Zones have been created in the state, where a very strict system was in place.

The Chief Secretary said that efforts were being made to increase the number of corona tests. The average of samples per day in the first week was 1 while in the 16th week this average increased to 834. It would soon be 1000 per day. Around 5500 per million population was being tested in Dehradun and 3185 per million population in Nainital which is higher than the national average. Tests are being extended in other districts as well. Efforts are being made to increase the number of testing labs. If analysed in the state of Corana infected cases, 41 percent had no symptoms, 53 percent had very mild symptoms, 4.5 percent had moderate and 1.74 percent more symptoms. It was clear that Uttarakhand did not have many serious cases.

The Chief Secretary informed that about 2 lakh 62 thousand migrants have registered online to come to the state from outside, out of which 1 lakh 81 thousand people have already been brought through trains, buses or private vehicles. Now people are less inclined to come. On May 28, 98 thousand bulk SMSes were made, out of which only about 3 thousand people expressed their desire to return.

The Chief Secretary further said that relaxations were being extended gradually. The opening time of the market has been done from 7 am to 7 pm. But some precautions were necessary like avoiding crowding and maintaining physical distancing and mandatory use of facial masks.

The Chief Secretary informed that MNREGA works were going on in all the districts of the state. 2.44 lakh workers were engaged in the works of more than 18 thousand MNREGA. 9760 new job cards had been created. Of these, 6400 had also been provided work.

Several important decisions have been taken to strengthen the rural economy, he claimed.