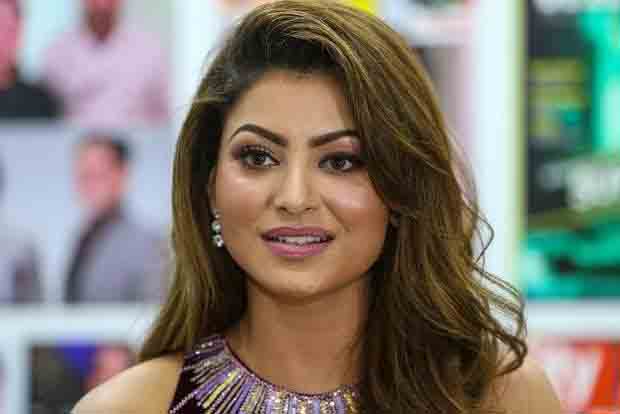 Model-turned-actress Urvashi Rautela recalls completing five years of winning a beauty pageant, and promises to uplift the spirit of young girls and empower women by raising her voice on issues that matter.
“I feel eternally blessed and grateful to become the only girl in history to win the prestigious Miss Universe India title twice! & creating a world record First in 2012 and then again in 2015, My life completely changed and I think it was a night of dreams coming true! Personally, I think it takes bravery to be that and to carry that prestigious torch and illuminate the lives of many. I would dedicate my whole self and my love to the arts, and my voice to try and uplift, empower and educate the people, especially women. It has been my greatest honour and duty to hold this torch high enough to have the entire universe gleam in its light,” said Urvashi.
The actress was last seen in the film “Virgin Bhanupriya” and in the music video “Woh chaand kaha se laogi”. While on one hand she is gearing up for the release of her next music video “Teri load ve”, she has also finished shooting the bilingual thriller “Black Rose”. The film will be released in Telugu and Hindi.

Garhwal Post has established itself as a credible, balanced and forward looking newspaper in India. Based in Uttarakhand, the daily is read by the aware, socially and culturally responsible, high-income elite of society.
Contact us: info@garhwalpost.in
meetup charleston https://garhwalpost.in/best-dating-apps-for-celebrities/