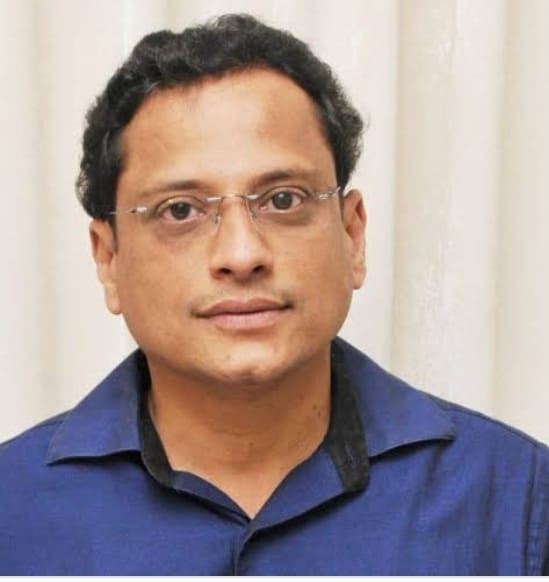 By Our Staff Reporter
Dehradun, 27 Jun: Under the direction of Secretary Tourism Dilip Jawalkar, a team from Uttarakhand Tourism Development Board (UTDB) will conduct an on-site inspection of the Trekking Traction Model Community Centre at Agroda village situated in Uttarkashi. The step was taken after observing the lowering curve of Covid-19 in the state and also to revive tourism, and help stakeholders associated with tourism that are hit by the ongoing lockdown.
Tourism Secretary Dilip Jawalkar added, “To provide better facilities to tourists and to endorse the scheme especially in the rural area of Uttarakhand, an inspection is being done by the team to see the work in the first phase. We are committed to empowering the local people in the state by developing the Trekking Traction Scheme, which will strengthen rural economy and self-employment in the state. This will also develop the ‘workcation’ model and promote long stays of tourists in our off beat locations.”
Additional Chief Executive Officer (ACEO), Adventure Tourism, Colonel Ashwin Pundir (Retd) who is leading the inspection team said, “The objective of this scheme is to create residential facilities for tourists in remote rural areas with the potential for trekking tourism, which can result in giving new heights to adventure tourism in Uttarakhand. We have notified 73 villages in six districts under which 13 such centres will be developed similar to Agroda Trekking Centre in Bhatwadi block of Uttarkashi. Necessary support for trekking including medical facilities and shops will be provided at the community centre.”
Director Infrastructure, UTDB, Deepak Khanduri, Uttarkashi District Magistrate Mayur Dixit, Uttarkashi District Tourism Officer Prakash Khatri and other officials from Garhwal Mandal Vikas Nigam are members of the team who will be present during the inspection,” Pundir added.
It is pertinent to mention that the applicants selected under the Trekking Traction scheme will be given a subsidy of Rs 60,000 for the construction of new rooms with attached toilets. Rs 25,000 per room will be given for furnishing the already existing rooms. This will be permitted only after an evaluation which will be done by a committee, after the recommendation of the District Magistrate. The grant amount will be sent directly to the bank accounts of the beneficiaries. So far, 73 villages have been identified in six districts under which 13 such models are notified.