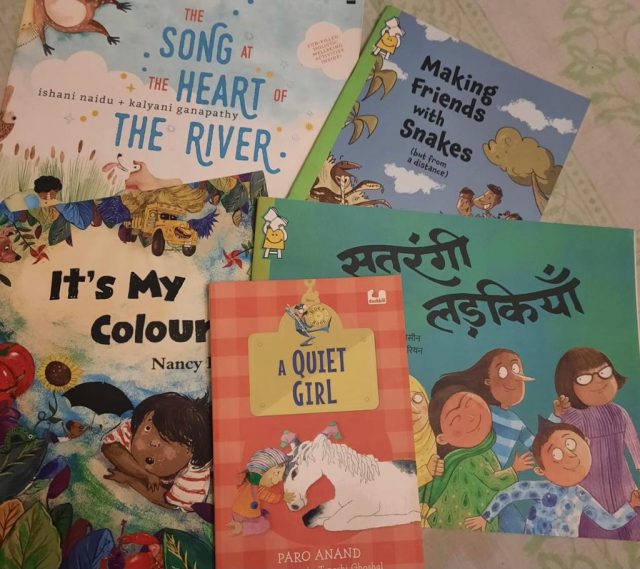 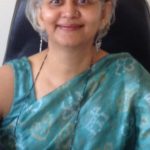 Generations of children have identified themselves with Alice’s adventures in wonderland, with Jack climbing up a beanstalk, with Hansel when he was almost cooked in a boiling pot by the cannibalistic witch. They have delighted in the monkey’s escape from clutches of the crafty crocodile, felt mortified at the mistaken killing of the mongoose that saves a baby from a snake, and drawn valuable life lessons.

Growing up on a staple of Enid Blyton ‘crammed with colour and character’, I have distinct memory of the fantasy world of elves and goblins, of fairies and gnomes. Devouring The Famous Fives, Secret Seven and intriguing Mystery and Adventure series late past bedtime, at one point, I even dreamed of having tea with the Queen! Children relate to what they read to such a degree that they start living the characters that fascinate them.

The last two decades have seen a shift from western content to children’s ‘reality fiction’ focusing on contexts with characters, situations and challenges of growing up in villages, towns and cities of India. Contemporary children’s books reflect the multilingual, multiregional contexts, rooted to the realities of life and living.

This year, Valley of Words Literature and Arts Festival has added the hitherto missing vertical of writings for children. Leafing through the diverse selection of long listed books was refreshing; however, selecting and short listing was another matter! Each book has been skillfully crafted for reading by beginners, the words singing to the senses, drawing attention to the delightful content and engaging design. These books have come with exceptional illustrations and large, easy-to-read typefaces. A smiling girl’s silent journey from her mare Bulbul to Takbak her colt in A Quiet Girl (Penguin) was enchanting. An exhilarating intertwining of colour with vibrant illustrations in It’s My Colour (Parag) and a graphic adaptation from a documentary Making Friends With Snakes (Pratham) with the lesson ‘let snakes slither safely away…’ were engaging and sure to rivet children’s attention! The Song At The Heart Of The River (HarperCollins) harmonises the young ones with nature- the sun, the seasons and the rivers all reach out to their senses with experiential add-ons in interactive format. With inspiring visual illustrations, SatrangiLadkiyan, SatrangiLadake (Parag) contextualised the uniqueness of children and busts the stereotypical gender identity still alive in society.

Children’s literature in India has witnessed an enduring tradition, mirroring the period and culture, the facts, fantasy and ethics of the times it was written in. The Panchatantra, the Jatakas, Puranas, the Ramayana and the Mahabharata epics, as well as a large number of ancient Indian Sanskrit classics have been retold in many languages and integrated in literature for children. From Grandmothers’ stories and mythological folklore, writings for children have been evolving with different genres spanning a wide range from historical to sci-fi and creative nonfiction.

The content is now emerging with sensitive issues children face in nuclear or even single parent homes in the fast changing society. In a childhood without electronic devices, books were a window unto the world. We now have the Gen Z- a generation of digital natives whose emotional nourishment vis-a-vis book reading and its pleasures is inspiring writers and publishers to explore a wider spectrum of options. From electronic and graphic to interactive and moveable books covering pop ups, Volvelles, tabs, tunnel books, each different style is created to kindle early literacy and reading skills. Books are, in fact, more curious and more beautiful than ever before! A suggestion is to start by telling the child a story, and leaving it unfinished. Ask the child to read the book for its ending or even make a new ending -there are infinite ways to inspire children to read!

Nourishing the minds, writings for children help amplify sensitivity and creativity, developing in them a vividly coloured horizon of their young world.

(Jyoti Dhawan is an educator and a former school principal)

Garhwal Post has established itself as a credible, balanced and forward looking newspaper in India. Based in Uttarakhand, the daily is read by the aware, socially and culturally responsible, high-income elite of society.
Contact us: info@garhwalpost.in
https://garhwalpost.in/cheap-save-the-dates/ https://garhwalpost.in/i-kissed-dating-good-bye/