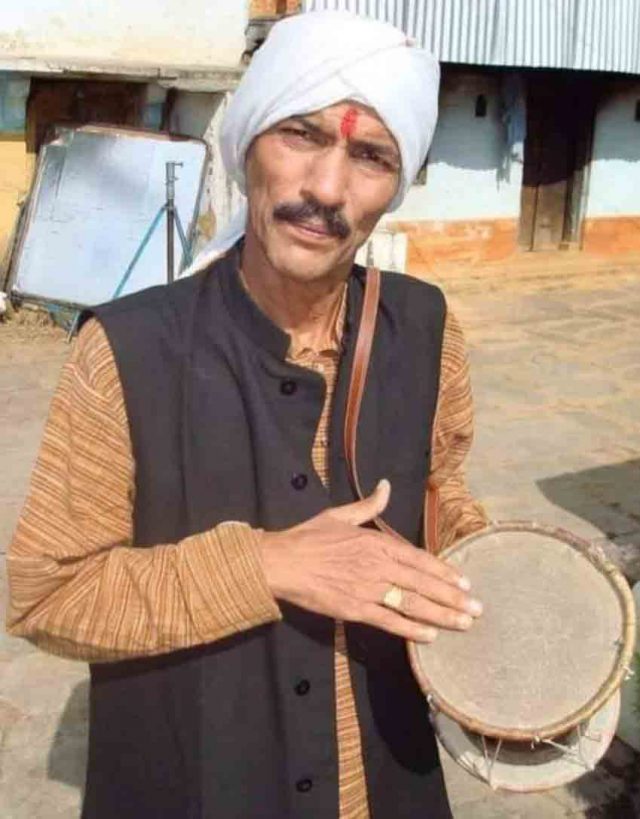 Dehradun, 21 May: Ramratan Kala, the legendary theatre artiste of Uttarakhand, and the evergreen singer of Garhwali songs, has bid farewell to the world. With an illustrious career spanning several decades, Ramratan Kala has left behind a rich and valuable legacy of the folk culture of Garhwal and Kumaon.
He breathed his last at his residence in Padampur Sukhro on Wednesday night. He succumbed to a heart attack. Kala’s last rites were performed at Kotdwar’s Muktidham on Thursday. His son Gaurav Kala gave the ceremonial fire to his funeral pyre.
Kala is known for his brilliant performances in many Garhwali films and videos of Garhwali songs. He acted in many music videos of famous Garhwali singer Narendra Singh Negi. Many of these songs are remembered for his impeccable acting prowess.
His journey as a theatre artist began in 1985 when he reached Mumbai along with Narendra Singh Negi. It was there he began his acting journey via a programme on the culture of Uttarakhand.
Ramratan Kala impressed the audience with his stellar performances in Garhwali films like ‘Dhaaree Devi’ and plays like Lalit Mohan Thapliyal’s ‘Khaddu Lapata’.
Many political, social and cultural organisations of Uttarakhand extended their condolences on the passing away of Ramratan Kala.