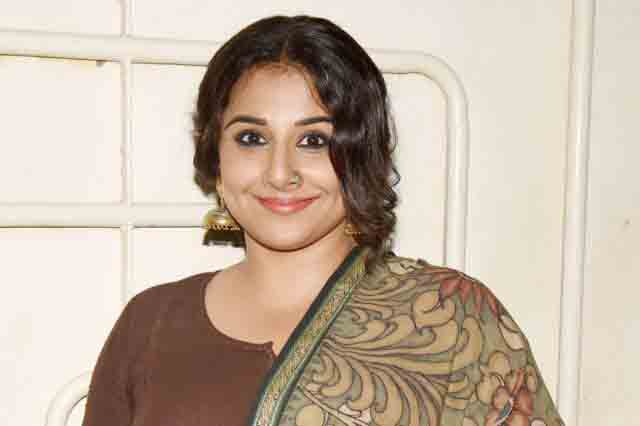 Actress Vidya Balan has won many awards as well as love of the audience. She finds it really precious when people appreciate her work.
After making her Bollywood debut with “Parineeta” in 2005, Vidya went on to play impactful roles in films such as “Paa”, “Kahaani”, “The Dirty Picture”, “Tumhari Sulu” and “Mission Mangal”.
Due to her choice of roles, she is often considered one of the actors who have changed the image of women on the Bollywood screen.
Asked if she feels it has become her responsibility to show strong women through her work, Vidya told IANS: “No, I don’t think it’s my responsibility at all, but I think it is something I veer towards because I get inspired by strong women stories. I have always been inspired by strong women in my life which is why I choose the kind of stories that I do. I’ll do anything that I’ll relate to instinctively.”
Her award-winning short film “Natkhat” too has left an impact on people’s minds. It is a story of a mother teaching her young son about gender equality and toxic misogyny.
“The story called out to me. It’s so powerful, and the fact that may be it could touch people’s lives and make them think because it’s so relevant,” said Vidya.
Apart from acting in the short film, She is also attached to the film as a producer.
“Ronnie (co-producer Ronnie Screwvala) offered me the producer credit because he just felt that the budget could not afford an actor’s fee, couldn’t afford my fee, and he thought I could help if I came on as a producer,” she said.
“Natkhat”, featuring and co-produced by Vidya, had won top prize at the third edition of ShortsTV’s Best Of India Short Film Festival 2020. Now, it is one of the short films eligible for an Oscar nomination.
“I have never dreamt of awards, anything of this sort. So no, I didn’t have an Oscar dream but I am thrilled to know that a film with which I am associated as both an actor and a producer, is now eligible for an Oscar nomination,” she said with excitement.
For her, recognition is important.
“It is an acknowledgement and a validation. One for me, the litmus test is always how I feel about what I have done. It is so precious when people appreciate your work. So yes, national, international or universal, I think recognition is important. I think more than important, it is just precious for an artiste,” said the National Film Award winner.
She was last seen in the OTT-released film “Shakuntala Devi”.
In October, she started shooting in Madhya Pradesh for “Sherni”, The film casts her as a forest officer. 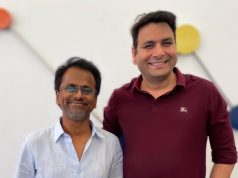 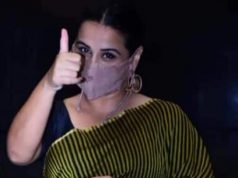 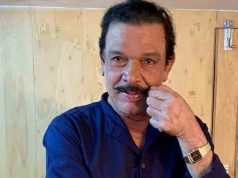 Govind Namdev: Want to play Hitler as I like complexity of his character