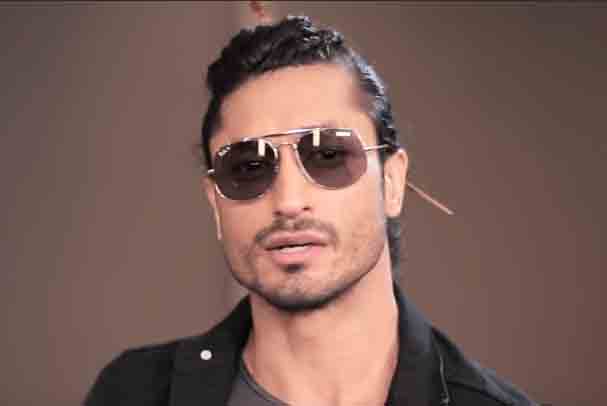 Bollywood action hero and martial arts enthusiast Vidyut Jammwal on Saturday dedicated a song for the mothers of stuntmen and action choreographers working on sets of films, who are all the time worried about the well-being of their sons.
Vidyut shared a video on Instagram where the song “Teri mitti” from the film “Kesari” plays in his car as he drives. The actor informed he was dedicating the song to the mothers of all stuntmen.
In the video the actor says: “This message is for all the people who leave their houses in the morning to go to work and their mothers tell them, dhyaan rakhna apna (take care of yourself). I have just finished with the shooting of Sanak. The action is over. It’s a great feeling that everybody is safe and happy. This message is for all the guys who do action and stunts, whose mothers feel scared when they step out of their homes. Mothers, please don’t worry we will always take care of you and we love you.”
“Mothers we love you and we promise you we will be safe/careful for you ALWAYS. #StuntMan #Stunts #ActionMan,” Vidyut captioned his video.
On the work front, Vidyut has just finished shooting for the action thriller Sanak, which casts him opposite Bengali actress Rukmini Maitra. Sanak marks Rukmini’s Bollywood debut.
Sanak is directed by Kanishk Varma and produced by Vipul Shah along with Zee Studios. The film also stars Chandan Roy Sanyal and Neha Dhupia.

Garhwal Post has established itself as a credible, balanced and forward looking newspaper in India. Based in Uttarakhand, the daily is read by the aware, socially and culturally responsible, high-income elite of society.
Contact us: info@garhwalpost.in
matchmaking service manchester https://garhwalpost.in/nice-place-for-date-night-near-me/