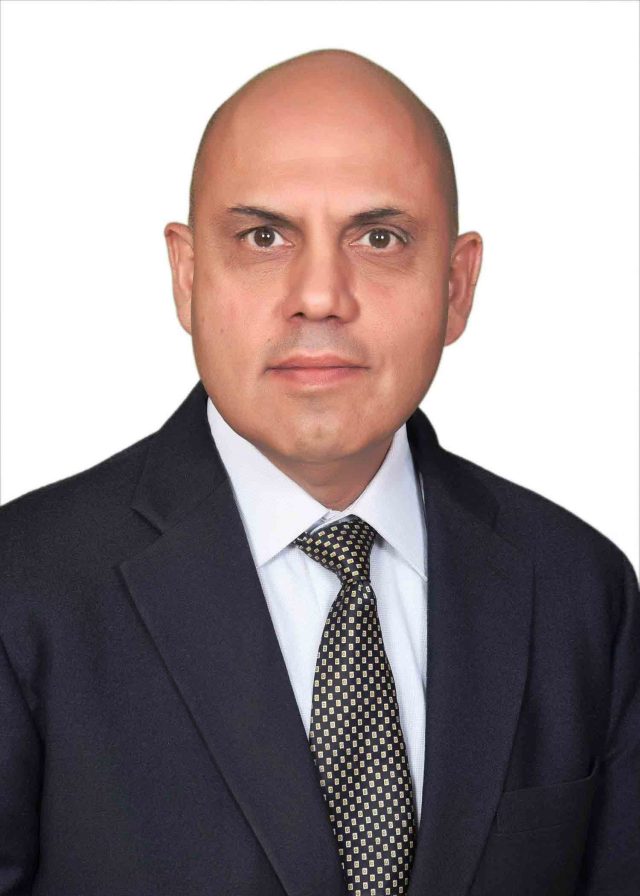 Dehradun, 4 Mar: Vipul Dawar, Promoter & Managing Director, Indo German Brakes, has been elected the new Chairman of CII Uttarakhand State Council for 2021-22. He was born in Dehradun to Om Prakash Dawar and Veena Dawar, who ran a manufacturing business of clutches for automobiles and industrial uses. The family’s entrepreneurship was well recognised as they were awarded the Import Substitute award in 1972 by the then President of India, VV Giri.
A music lover and a passionate traveler, he did his schooling from Dehradun and went to university of Pune for his BE Production. During college days, he worked extensively on organising seminars with industry and management institutes to establish Industry-Academia connect.
He started his professional career by joining the family business in 1991 and added new product lines, soon realising that the industry was going through a technological change. To move with the change, he signed an MOU with a German company in 1996 and established the first Indo-German joint venture for Brake Components with the new technology in 1998. Over the years, this business has grown into a well-established name. He has received the best vendor award from customers twice in a row and now enjoys leadership position in the business.
He has been associated with CII Uttarakhand for the last 10 years and would like to work closely with stake holders and contribute towards making Uttarakhand Atmanirbhar.

Sonia Garg, Director, Forace Group of Companies, conceptualised and started the Haridwar unit of Forace Industries Pvt Ltd in 2016. The company manufactures resin coated sand used for the high end castings. Forace has now a full range of foundry binders, coatings and foundry consumables besides resins for refractory, friction Industry and rubber, to name a few. Forace group is among the top 500 fastest growing companies in India, and has a 100% subsidiary in Johannesburg, South Africa. It has been recognised as an approved Research & Development Laboratory by DSIR (Government of India).
In Forace, she introduced the culture of aggressive sourcing, and executed several projects of backward integration which has been instrumental in supporting the exponential growth of Forace Group by being more competitive in the Market. In 2014, she took up the Administration part of Forace Group and led a Rs 100 Crore Project. She was instrumental in forming strategic and technical partnerships with multinational companies of USA, Europe, China and Taiwan. Aiming for product diversification, she is currently busy executing 2 new projects.
Sonia Garg was born and brought up in New Delhi. An ardent painter and singer, she did her BTech in Computer Application in 1996. She joined the family business of polymeric resins in 2000 as Director, Materials, and has recently been recognised as the leading Woman Entrepreneur of Haridwar.