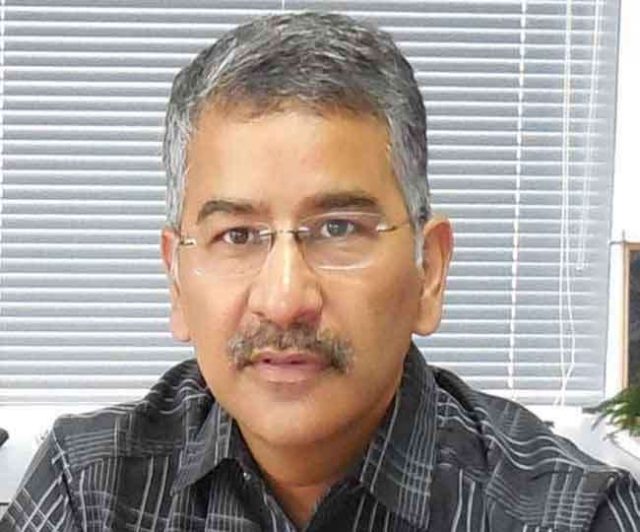 DEHRADUN, 15 Jan: Is the voice of democracy weakening in the hilly areas of Uttarakhand? Dehradun based SDC Foundation has expressed this thought by releasing the report titled Migration and Uttarakhand Election 2017 based on the voting patterns and percentages in the earlier 2017 assembly elections in the state. The foundation says that the number of voters in the assembly seats in the hilly areas is less than in the plain areas, as well as fewer people go to vote in these areas than in the plain areas. In this way, about 40 to 50 percent of the mountain voters are not able to participate in the democratic process. According to the report, heavy migration in the state is one of the likely key reasons behind the low turnout. SDC Foundation President, Anoop Nautiyal said that in the 2017 assembly elections, the average turnout in Uttarakhand was 65.6%. According to him, except Uttarkashi district, the voting in all other hill districts was far less than the average turnout of the state. The lowest polling percentage was in the hill districts of Tehri, Pauri and Almora. In the plains district of Haridwar; the assembly constituencies of Laksar, Haridwar Rural and Piran Kaliyar Vidhan Sabha had the highest voting in the state. The turnout in the three constituencies was between 81 and 82 per cent. Lansdowne and Chaubattakhal in Pauri district and Salt in Almora district recorded the lowest voter turnout of 46 to 48 per cent. The polling percentage in Ghansali in Tehri district was also less than 50 per cent. 49.19 percent votes were cast here. Of the 34 constituencies in nine hill districts, the vote percentage of 28 was below the state average of 65.6%. Nautiyal said that only Uttarkashi district had recorded better polling percentage with 69.38% in hill districts. In such a situation, there is a need for government, policy makers and public representatives to deeply understand the reasons why the voting percentage is so high in Uttarkashi in comparison to other hill districts. He talked about adopting Uttarkashi model in Uttarakhand state. According to Anoop, the Election Commission should make efforts to increase the voting percentage in other hilly areas like Uttarkashi district. In view of the Covid restrictions, efforts can be made with the help of technology. Apart from this, the report states that all the five constituencies of the capital Dehradun city viz.; Raipur, Mussoorie, Rajpur Road, Dharampur and Dehradun Cantt the turnout was very low with less than 60 per cent votes. Praveen Upreti, Pyare Lal and Vidush Pandey of SDC Foundation contributed to the preparation of the report.

Garhwal Post has established itself as a credible, balanced and forward looking newspaper in India. Based in Uttarakhand, the daily is read by the aware, socially and culturally responsible, high-income elite of society.
Contact us: info@garhwalpost.in
black dating website free pittsburgh hookup do single moms date