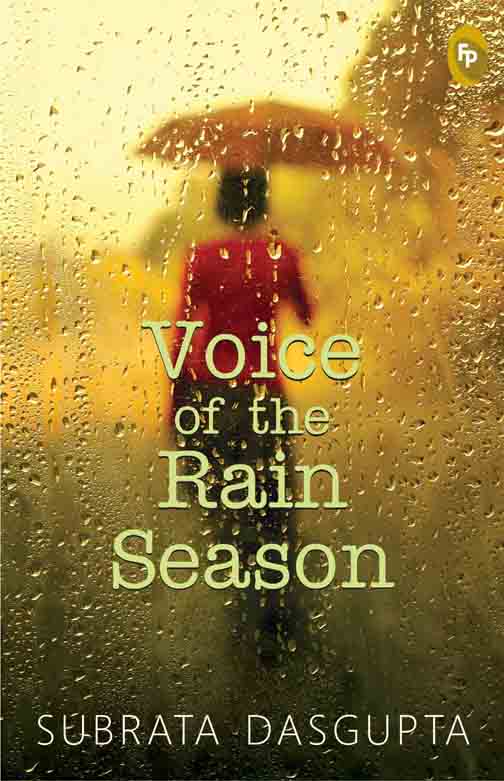 (By Subrata Dasgupta. Nominated in the category of English Fiction for the REC-VoW Book Awards, 2019)

Excerpts from the interview with Subrata Dasgupta 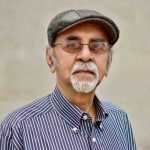 The book breathes in the essence of Kolkata. How were you able to create such a vivid, nostalgic picture of the place, so much so that it is so easy for the reader to go back to pre-independence Bengal?

Although I have not lived in Kolkata for almost fifty years, it is my birthplace and what I consider as my hometown. I have deep memories of the city as I knew it, its geography, its sociology, its culture and, especially, its literary and musical milieu. Add to this my familial experience. As to the images of Kolkata before my birth, in pre-independent and the early years of post-independence, there are the stories I heard from my parents and my maternal grandmother of their lives and experiences of that time. One of the goals in my non-academic writing (both fiction and nonfiction) is to recapture and represent that long-gone milieu to a contemporary readership. At the same time, to explore whether and how there are strands of cultural continuity between Kolkata then and Kolkata now. To me the most vivid expression of this continuity is by way of music, especially Rabindra Sangeet, the songs of Tagore.

Voice of the Rain Season brings to light the crisis and reconciliation of identity. Is this book biographical in nature, or inspired by your own personal experiences?  No, I won’t say that the book is autobiographically inspired, except for my drawing on my knowledge and memories of the milieu as mentioned above. My academic work has been involved quite a bit with the issue of identity, and I wanted to explore this issue in a fictional setting. As for the biographical element, an episode that happened to a childhood friend of mine planted the seed for this novel: What if someone discovers that the person one had always known to be one’s parent is, in fact, not so? What does that do to one’s sense of self, one’s identity? I have also always been fascinated by the issue of the identities of twins. This book allowed me to explore this relationship between twins.

What has your foray into writing fiction been like? Would you agree or disagree with the statement that fiction as a genre can nudge and bring out truths and realities in a way that is deeper than non-fiction?

I think that fiction as a genre can explore and unveil truths and realities in ways that are different from the ways nonfiction can reveal. As mentioned, I have written a lot of scholarly books, some of which were concerned with the problem of identity. But there I was always constrained by the rules of nonfictional environments (including such issues as historical truths). In the realm of fiction one can experiment in ways that don’t have the same kinds of constraints or rules. To put this another way, my ‘foray’ into fiction has allowed me to explore and experiment certain psychological conditions in ways that I could not when exploring these same conditions in my nonfictional writing.

What is the significance of the title ‘Voice of the Rain Season’?

Subrata Dasgupta is a multi-disciplinary scholar, teacher and writer. Formerly (from 1993-2018) the holder of the Computer Science Trust Fund Eminent Scholar Chair in the University of Louisiana at Lafayette, he is presently Professor Emeritus at the same university. Born in Kolkata, he was educated in England, India and Canada. He is the author of nineteen books including a childhood memoir of England, Salaam Stanley Matthews (Granta), and Awakening: The Story of the Bengal Renaissance (Penguin Random House).