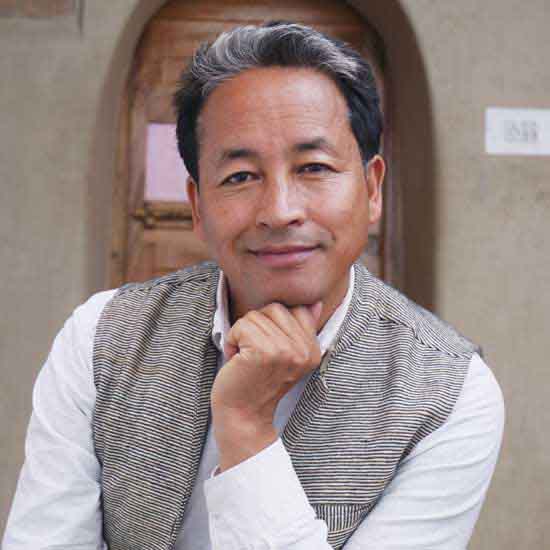 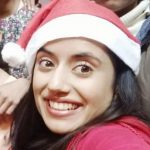 DEHRADUN, 31 May: Sonam Wangchuk, the engineer turned innovator-educator who inspired the ‘3 Idiots’ character ‘Phunsuk Wangdu’ has urged Indians to boycott things ‘Made in China’ after the Chinese aggression at the border in Ladakh.
“Give up all Chinese software in a week, all Chinese hardware in a year,” he said. “Tension is rising… thousands of soldiers are being deployed. China’s air force is also gathering on the other side. Normally, when there is border tension, we sleep at night thinking soldiers will take care of it. But, today, I want to say, there should be a citizens’ response, too. Citizens like you in Delhi, Mumbai, Bengaluru can get together this time against the aggression that China is doing. Sena degi bullet se, janata degi wallet se.”
Explaining the reasons why everybody should do this as a mass movement, he says: “On the one hand, our soldiers are fighting and, on the other, we buy Chinese hardware and use software like TikTok, Shareit, (cited a list) we give them business worth crores so they can arm their soldiers to fight against us.”
“I am getting rid of all Chinese apps in my phone today within one week and, in one year, anything that is made in China I will throw out of my life, including the laptop or clothes, or cutlery, etc.”
“China’s biggest fear today is its own people, its 1.4 billion population, who are treated like slaves and bonded labourers, without any human rights, and who make the government rich with their workforce. After coronavirus, factories have been shut, exports are hit, there is deadly unemployment. People are angry, which happened last in 1962-64, which led to China fight a war to get its people to side with the government.”
Moreover, as we see, it’s not just Ladakh where we see the Chinese aggression, it could be seen in the China monopoly over South China Sea, in Hong Kong, and that, too, at a time when the whole world is battling with a pandemic of a disease, which actually arose in the China Mainland. Instead of being humble at the global level about it, China is being aggressive everywhere it’s finding an opportunity to be. Henceforth, in such a situation, we can protect and serve our country not just by being a soldier at the border, as Sonam said, but also by being ‘Atmanirbhar’ and promoting the local and getting rid of Chinese.