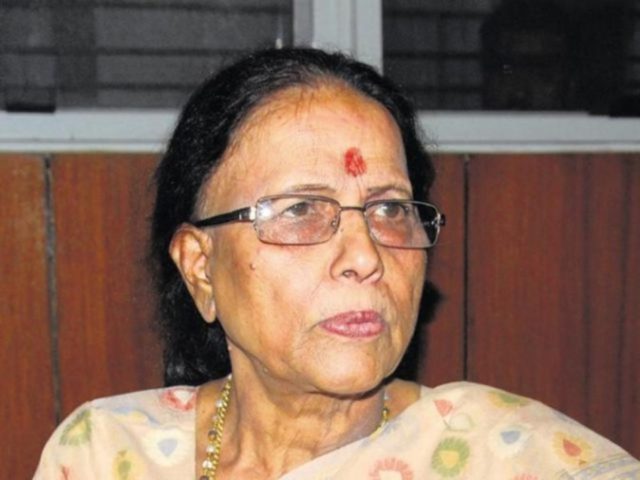 By Arun Pratap Singh
Dehradun, 2 Jan: Leader of the Opposition, Dr Indira Hridayesh’s  dramatic claim that a very senior BJP leader was in touch with her and that several big BJP leaders would be joining Congress soon has invoked sharp reaction from the BJP, but surprisingly other Congress leaders have chosen to remain silent over Indira Hridayesh’s claim. 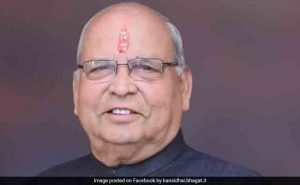 It may be recalled that yesterday, speaking to the media persons in Haldwani, Indira Hridayesh had made this rather sensational claim that some BJP MLAs were eager to jump over to the Congress and that soon the BJP would be in an embarrassing position in this respect. She had in fact gone on to claim that some very senior BJP leaders were in constant touch with her and would along with some BJP MLAs join the Congress at an opportune time. She had further even claimed that she was in touch with her party’s High Command in this respect and had been given a green signal to allow the rebel BJP MLAs to join the Congress partry. It would be pertinent to point here that Uttarakhand would be going to the polls next year. 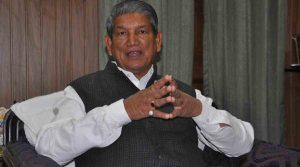 However, so far no other Congress leader be it former CM and presently the General Secretary of the party, Harish Rawat or the PCC Chief Pritam Singh had chosen to comment on this claim of Hridayesh. Though, both of them have issued press statements in past twenty four hours and the former CM Harish Rawat has in fact also criticised the BJP Government for its alleged failure on the issue of governance, but both have chosen not to comment on this claim. 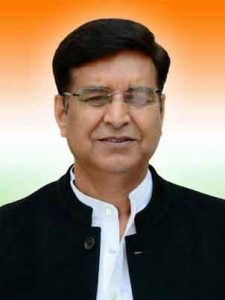 Meanwhile, BJP State President and MLA Bansidhar Bhagat today said that the Congress was now indulging in politics of rumours. Reacting to the claims made by Indira Hridayesh in respect of a possible rebellion within the BJP, Bhagat said it was surprising that while the Leader of the Opposition was predicting that many BJP MLAs were eager to join the Congress and that they were in constant touch with her, the Congress State President and other senior Congress leader had no idea of such a move! Bhagat termed the claim of Indira Hridayesh as baseless and added that it was out of frustration that the Congress leaders were now resorting to rumour mongering and spreading misinformation. The BJP leader also took on former Chief Minister and senior Congress leader Harish Rawat for indulging in misinformation regarding the BJP Government. He further added that the situation in the Uttarakhand Congress was akin to a pilotless aeroplane and claimed that Congress leaders in the state were clueless and direction less and did not know how to combat the pro- government sentiment among the people of Uttarakhand. Rawat was sometimes worried about democracy in the state and the country and sometimes was waiting for a rebellion in the BJP. Bhagat claimed that the Congress needed to worry not about the BJP but about itself as there as a possible revolt building up in the party. Many young leaders in the Congress had begun to get frustrated and it would be better if Congress leaders work towards saving their own party before worrying about the state of affairs in the BJP.