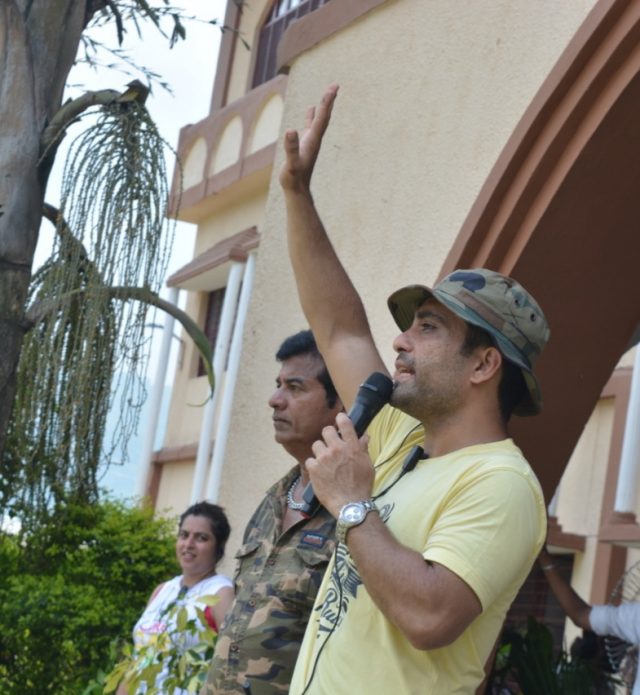 By OUR STAFF REPORTER
DEHRADUN, 27 Jul: India’s newest streaming platform Ullu App, known for its unusual variety of films, Web series and exclusive adult shows recently shot it’s most ambitious initiative, tentatively titled  ‘Peshawar’,  at some of the most exclusive locations in Doon and Mussoorie. 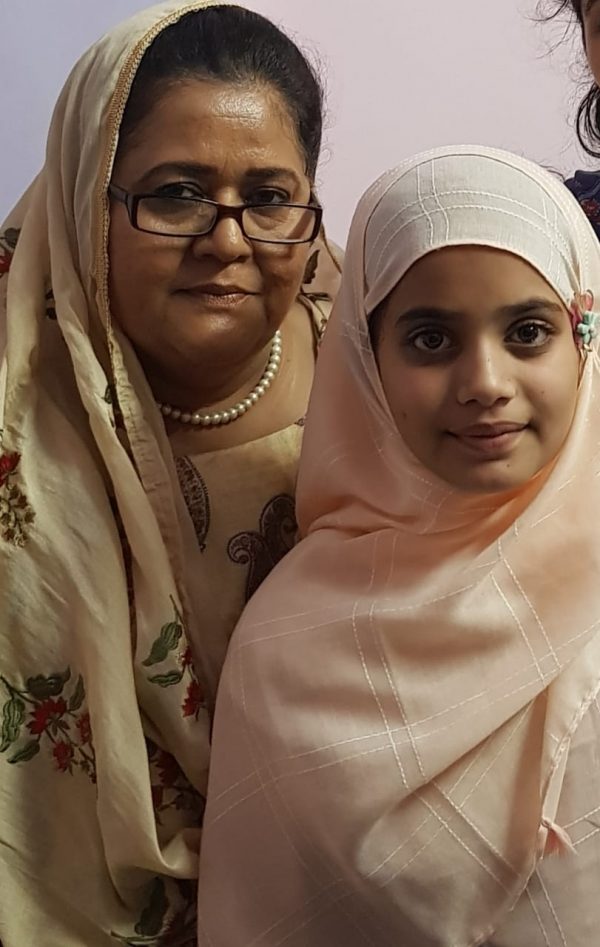 The series boasts of a stellar cast including Rakshanda Khan, Aadarsh Balakrishna, Aashmit Patel,
Rushad Rana and Amitriyaan.
Child actor, Sejal Gupta of ‘Kya Haal Mr Paanchal’ fame too has a pivotal role in the film.
The series would mark the debut of Sushmita Sen’s brother Rajive Sen who expressed his delight to be part of this poignant saga.
The story is based on the gruesome  terrorist attack that took place in an army school in Peshawar, Pakistan. Approximately 148 children were killed in this attack. This attack that shook the world, makes for a moving  story and has pegs around which many lives were grievously impacted. These pegs have been sensitively filmed in the series.
Puja Bhatt, marketing & commercial head, Ullu App, informs that Sejal plays Khwala, daughter of Fatima enacted by Rakshanda. Fatima, who is an illiterate woman. She wants that the same fate should not befall her daughter and so admits her in the army school in Peshawar. Soon tragedy strikes!
A prominent role, that of ISI chief, has been enacted by eminent actor and senior journalist from Doon, Satish Sharma. He is known for his roles in Salman Khan’s Sultan, and business tycoon’s role in Prime Minister Narendra Modi. Jackie Shroff’s Firkee, and Diary of Marry Gomez are his much awaited big releases. Talking about his role in Peshawar he reveals , “My role is that of an officer who is continuously warned of impending attacks. The helplessness of senior officials in averting this tragedy is what makes my role chilling.”
Commenting on the team’s experience of shooting in Uttarakhand Puja Bhatt states, “This was my first visit to Dehradun and we had a great experience working here. People here are too cooperative, supportive & friendly. It was an awesome experience indeed for our team.”