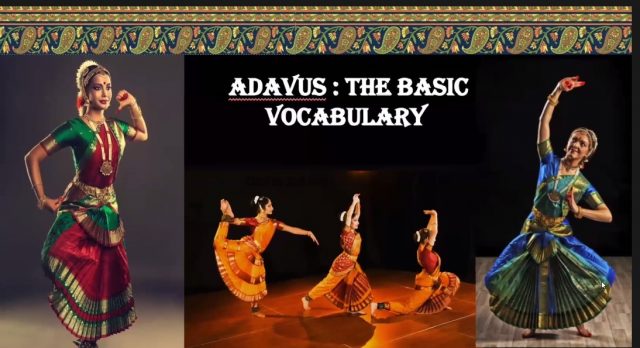 Dehradun, 31 Oct: The Founders’ Day celebrations of Welham Girls’ School concluded here, today. Today’s events began with the inauguration of the Exhibitions by the parents of the School Captain. The morning programme included a Nukkad Natak and Exhibitions that were streamed on the school website. The Nukkad Natak ‘Samanvita’ illustrated through a family conflict, the contribution of co-curricular activities and various art forms in the development of multidimensional personalities. This was followed by the exhibitions titled ‘Anveshika’. The students of classes VI to XII created presentations on their chosen Art Form ranging from Folk Dance, Bharatnatyam, Kathak, Music (Hindustani Classical and Western Choir) to Textile & Design and Art Odessey. 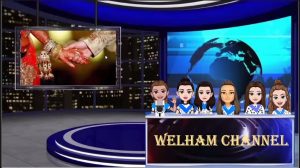 The Award Ceremony and Cultural Programme were held in the evening. These included Speeches, Prize Distribution and the main production, a film, ’Nun on the Run’. Padma Shri awardee Rani Rampal, Captain of the Women’s Hockey Team, was the Chief Guest.
She was accompanied by the members of the WGSS Board of Governors, the President of the Board, Deepak Kapoor; Neelu Khanna, Vice President; Vinita Bali, former President, WGSS; and Jyotsna Brar, former Principal, WGS.

Rani Rampal addressed the virtual gathering. She shared her journey since childhood and how she was determined to overcome every obstacle to follow her passion. She encouraged the students to never give up on their dreams and hoped more girls would take up hockey!
The School Annual Report was presented on the occasion by Principal Padmini Sambasivam.
The Awards given out were not just to recognise marks alone or achievements in Sports and academics, etc., but to also extol qualities that build a person’s character – Good Citizenship, Helpfulness, Creativity, Compassion and Community Service. ‘Long Service Awards’ were also presented to two Teachers and three Support Staff for having served the institution for 25 years.
Deepak Kapoor also shared his vision regarding the school. He said that all the efforts of the Board revolve around the achievement of each student’s potential, academically, socially and emotionally.
The highlight of the celebrations was the School Production: ‘Nun on the Run’ – A Musical Film. It was a film produced indigenously by Welham Girls’ School which was streamed on the official school website after the speeches and awards ceremony.
The movie, a musical comedy, revolves around a budding singer who witnesses a murder and is forced to go into hiding as a nun in the convent.The film has been entirely shot in school and directed by Avinash Dhyani, a known film maker.