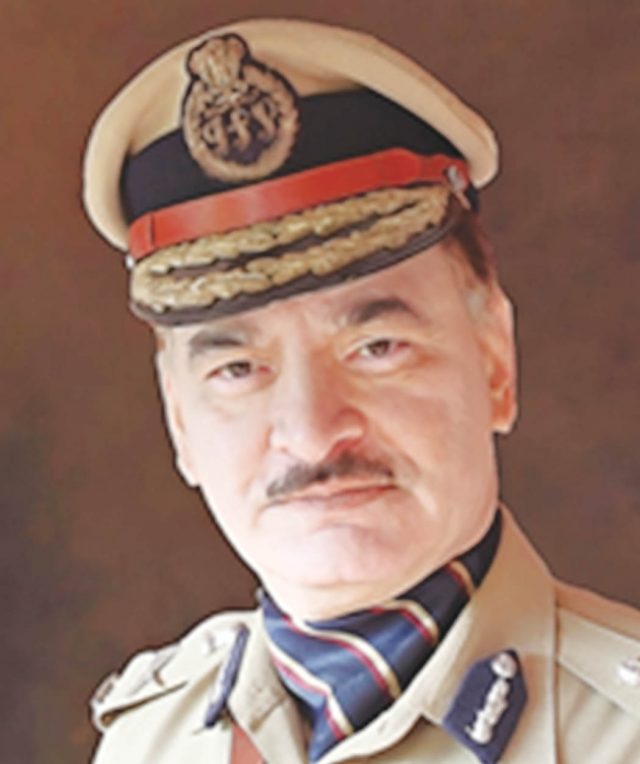 The track record related to investigations by India’s police forces has not been what would make the leaders of the force satisfied. Instead, the general opinion is that investigators are largely inefficient, and complete success in investigations is rare. The question may be asked: Have leaders taken steps to stem the rot? Have measures been taken by the government and the police department to improve standards? If the answer is in the negative, which it is bound to be if you want to respond honestly, then it will have to be said that the system has been rotting for several decades, but neither the governments nor the leaders of Indian police forces have done enough to reverse this disturbing narrative.

We have to come to a sad but incontrovertible conclusion: Indian police leaves much to be desired in terms of efficiency, training and morality. It is also found wanting as far as a reach to the grassroots citizens is concerned. The force, which is sustained by the tax-payer’s money, is mostly protecting the interests of the powerful and the well-entrenched alone; and the have-nots, who are most in need of protection, are left alone to lick their wounds.

Those who have given a thought to the unfortunate state of policing in our country have come up with the following reasons for the malaise:
1. Recruitment is not fair: There are procedures laid down for how policemen will find entry into the force. The underlying philosophy is to select the best talent that knocks at the door for employment with the police. The fact however is that procedures are vitiated through political recommendations, corruption and nepotism. The best candidates return empty-handed and the ones with connections get picked up. The result: we start with a handicap. The ones with connections forever remain allied to the persons who helped them get in and their commitment to duty is a secondary priority.

2. Promotions are influenced: Extraneous considerations tend to guide promotions. The deserving ones get bypassed and the inefficient get the nod. Favouritism born of caste considerations and regionalism are not uncommon.

3. Investigations are tampered with: The primary duty of the police is to control crime. One of the most potent methods of containing crime is to investigate cases with the purpose of finding fool-proof evidence. With malevolent intent ruling, there is an alarming absence of commitment among investigators, so that the cases that end up in convictions are few and far between.

4. Unlawful directions to police: Who doesn’t know that police investigations are heavily influenced by extraneous factors? The people in power misuse their position to bypass law, and enjoy a free ride unhindered by the criminal justice system.

5. Frequent transfers: An officer who refuses to toe the line is posted to insignificant assignments, mostly in areas considered to be ‘punishment stations’. The power to transfer an officer at the whims of certain powerful persons is a serious dampener to the spirit of those who would like to be honest, unbiased and efficient in their work.

September 22 is observed as Police Reforms Day. On that day in 2006 the Supreme Court gave a landmark judgment specifying seven important steps for police reforms to make it apolitical, professional, law-abiding, and dedicated to the cause of the public. The measures specified by the Apex Court were aimed at not merely improving performance standards; there was a concern about bringing down corruption and establishing institutions for ensuring accountability. A model Police Act was also drafted for state governments to enact in each state.

Mr Prakash Singh, former IPS officer, was the main petitioner in a PIL which had sought the intervention of the Supreme Court. He notes with disappointment: “Fifteen states (Assam, Bihar, Chhattisgarh, Gujarat, Haryana, Himachal Pradesh, Karnataka, Kerala, Meghalaya, Mizoram, Punjab, Rajasthan, Sikkim, Tripura and Uttarakhand) have drafted laws purportedly in compliance of Supreme Court’s directions. However, in actual fact, these laws have been enacted to circumvent the implementation of Supreme Court’s directions.” He adds: “Government of India has also not shown sincerity in implementing the Court’s directions. It has yet to pass a Model Police Bill.”

The never-stopping acts of police brutality, corruption and inefficiency need to be curbed effectively. This is vital for the country to be considered truly democratic and for creating the right atmosphere for all-round development of the country.

(Aloke Lal is a former Director-General of Police and best-selling author.)