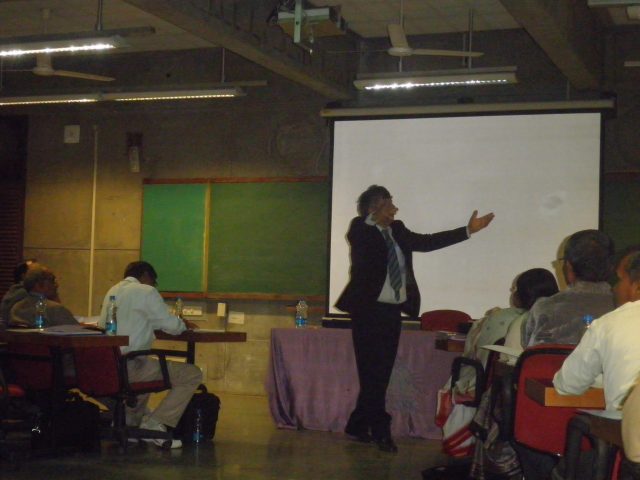 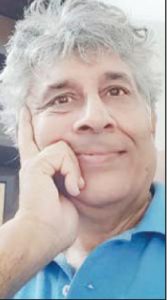 Having been brought up in Dehradun, teachers always fascinated me. Dehradun is a town that is called the “Capital of Schools in India”. It boasts of some of the finest and oldest schools in India – both, residential and day .The economy and culture of the state is closely tied to its schooling system – it provides employment to a large number of people.

The main pillar of any school is its teachers. In my long association with schools, I have seen some great teachers, some mediocre ones and some who struggled in the profession. All of them were trained professionally to teach in schools – they all possessed BEd degrees (at least 99 percent of them). Yet, they were different from each other in how they taught and the kind of impact they had on those they taught.

There could be hundreds of reasons. Unlike an industrial product, a teacher is not a McDonald’s Burger, or a Coke that tastes the same everywhere. A teacher is a dynamic human being and, like a fingerprint, no two human beings are the same.

From my experience, I have come to the conclusion that a great teacher is an artist. John Steinbeck wrote,

“I have come to believe that a great teacher is a great artist, and that there are as few as there are other great artists. Teaching might even be the greatest of the arts since the medium is the human mind and spirit.”

Like an artist – an actor, a dancer, a batsman, or a footballer – a teacher moves his/her body and hands when in full flow. She modulates her voice. He twists, turns and presents deadpan expressions as and when the situation demands. He or she lives the moments with the audience they are interacting with and forgets the surroundings outside it.

I had a teacher who taught me Medieval Indian History. When he described Timur’s invasion of India – by Jove, did he not bring it in front of our eyes!! One could almost hear the hoofs of the horses and the dust over the city of Delhi.

“He plundered Delhi. He razed Delhi,” he would thunder!

“For 3 days, Delhi was shrouded in dust. There were no birds on the trees, because they could not breathe,” he would say, lifting both his hands and voice to a crescendo! And then the voice would taper off,

We would listen in rapt attention. Not an eyelid blinked. Not a sound could be heard. You could hear a pin drop. Ah –divine stuff. That’s what makes a great teacher –energy, movement, passion, vocabulary, drama.

Great teachers possess charm. Having a PhD, or a BEd degree, or topping your University is not enough. If you don’t have charm, you always start with a disadvantage. Children are always drawn (in fact all are!!) by charming human beings. Charm makes it easier to succeed in every profession if you have it. Rajesh Khanna had it, so did Atalji, so did Dev Anand, and so did Maharani Gayatri Devi. It’s difficult to define charm. You can’t acquire charm like you acquire degrees – you are born with it. It is an instant connect. My late friend Brian George was an absolute stunner as far as charm was concerned. He made a brilliant teacher –though Alan Lewis worked harder and with more dedication. There was a thin line that separated them –the line of charm!

Great teachers have individuality. You have to have “that” something unique, which others don’t have. It could be the way you dress, the way you talk, the way you react. A great teacher Principal under whom I worked once always wore white – white cotton trousers and starched shirts, with black “naughty boy” Bata shoes! He had travelled the world. I had the courage to ask him once, “Sir, why do you always wear white? I am just inquisitive.”

He scowled, then smiled and answered in very slow diction, “Because, I don’t have time to think as to what I should wear. I have a dozen set of white trousers and shirts so that I don’t have to chose! You know teaching involves writing with chalk. If you wear white – its flakes don’t show on white clothes. ‘Hum officer thodey hain, hum toh master hain’.” And let off a laugh.

Professor Randhir Singh (we called him “Ran” Singh – he walked very fast – as if he ran!) who taught me Political Thought used to teach in shorts! And this in the seventies, when shorts and capris were unheard of. Mr GC Gupta always wore a Kashmiri cap – summer, winter, autumn, spring.

They were different because they were courageous enough to break the stereotype of how a teacher dressed.

If you are NOT courageous – you cannot be a great teacher.
They don’t teach you that in a BEd College!