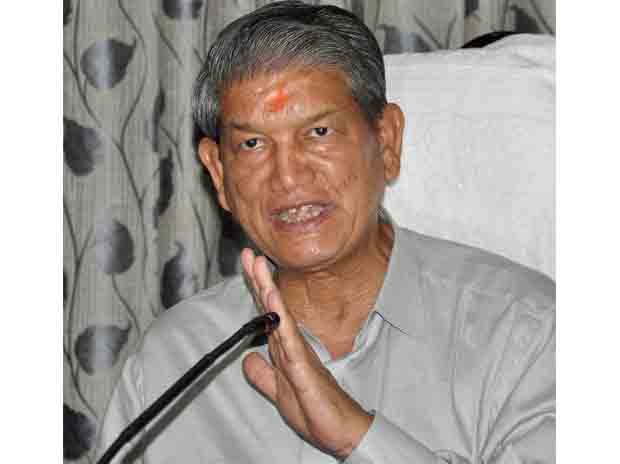 By ArunPratap Singh
Dehradun, 23 Jul: After deep slumber, the Congress High Command finally awoke yesterday and reshuffled the Uttarakhand Pradesh Congress Committee (PCC). The decision to constitute a new PCC came after weeks’ long exercise and indecision, despite several rounds of meetings between senior Congress leaders from Uttarakhand and the party high command in New Delhi. 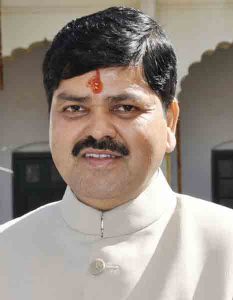 The party has tried to play a safe game by adopting the same formula and strategy that had been adopted in Punjab. The strategy focuses on pleasing all in an attempt to end internal rifts and strife between the party leaders by appointing all to so called important posts. As had been done in Punjab, the Congress High Command has not only appointed a new PCC Chief in the form of Ganesh Godiyal in place of Pritam Singh but, also, four executive PCC Chiefs, which makes it a five Presidents controlled PCC. Questions are being raised over the logic and the need for four Executive Presidents besides the PCC Chief, particularly in a small state like Uttarakhand. Those appointed as Executive State Presidents of the Uttarakhand Congress are Tilakraj Behad, Prof Jeet Ram Arya, Ranjeet Rawat and Bhuwan Kapri. 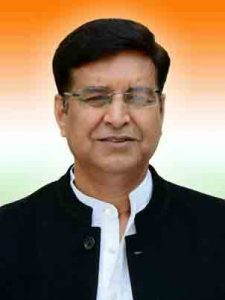 It may be relevant to point out that, while Ranjeet Rawat and Bhuwan Kapri are considered to be close to the newly appointed Leader of the Congress Legislative Party and outgoing PCC Chief Pritam Singh, Behad and Jeetram Arya are considered to be neutral. The newly appointed PCC Chief Ganesh Godiyal is close to Harish Rawat, who had been lobbying for the top PCC post for him despite strong opposition from rivals Pritam Singh and Kishore Upadhyay.
Interestingly the new PCC Chief Ganesh Godiyal and all his four Executive Party presidents had lost the 2017 assembly elections. While the party has still desisted from declaring a CM’s face, Harish Rawat has been given charge of the Election Steering Committee and under him, 10 or 11 more committees headed by various Congress leaders like Navprabhat and Kishore Upadhyay have also been declared. Hence, the party has placed its bet mostly on those who had been defeated in the 2017 polls. Sources in the party claim that Pritam Singh did not wish to give up his post of PCC Chief but was persuaded to do so and was pressurised to accept the post of Leader of the Congress Legislative Party, who also will be the Leader of the Opposition. Sources also claimed that Kishore Upadhyay and Navprabhat are unhappy with the responsibility given to them. Both of them were contenders for the post of PCC Chief as Brahmin faces of the party from Garhwal. Godiyal, too, is a Brahmin from district Pauri and had lost the last election to Dhan Singh Rawat from Srinagar. Navprabhat has refused to accept the responsibility as chairperson of the Election Manifesto Committee and has reminded the party that he had already held this responsibility twice in the past and was no more interested in taking up this post again.
Eight senior Party Spokespersons have also been appointed and they include Pradeep Tamta, Qazi Nizamuddin, Karan Mahra, Manoj Rawat, RP Raturi and Mathura Dutt Joshi. Rajeev Mehershi has been appointed as media coordinator. Interestingly, no woman leader finds an important place in the PCC.
Sources in Congress claimed that though the party high command had attempted to end the strife in the party in Uttarakhand so that upcoming assembly polls could be collectively contested, the fresh appointments had resulted in huge disappointment for several aspiring senior leaders of the party. They, however, termed Harish Dhami’s threat to resign from the party as a tactic of the Harish Rawat camp to pressurise the High Command. This camp was reportedly unhappy with faces like Ranjeet Rawat, Aryendra Sharma (appointed as treasurer of the party) in the new PCC.
One more pertinent point to be noted here is that despite claims that Harish Rawat would be the CM’s face in the upcoming assembly elections by virtue of being the leader of the Election Steering Committee, Pritam Singh has reiterated that Rawat or anyone else would not be the CM’s face. The party would contest collectively and the CM would be decided post the polls, he stated in an interaction with media persons today.