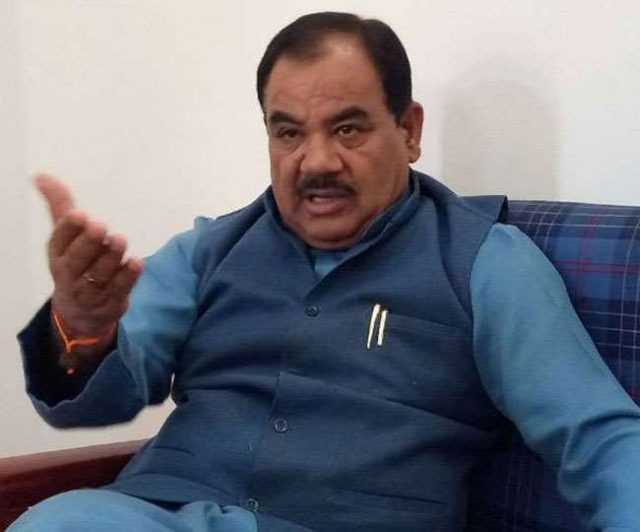 By OUR STAFF REPORTER
Dehradun, 18 Jan: After being expelled from the BJP, former Cabinet Minister Harak Singh Rawat – in a response to former CM Harish Rawat’s demand – has expressed his willingness to seek forgiveness ‘a hundred times’. He said he would accept all the conditions laid down by ‘elder brother Harish Rawat’ and the Congress party.
He claimed he spoke to the Congress High Command today and was told that a decision on rejoining the party would be taken soon. He said he would be able to plan his future strategy based on the decision taken by the Congress.
It may be recalled the Harish Rawat had asked Harak Singh to atone for his betrayal of the Congress in 2016. He had pointed out that the party would decide after examining all aspects of the situation. At the same time, if anyone wished to serve the Congress, they could do so as did thousands of others.

Garhwal Post has established itself as a credible, balanced and forward looking newspaper in India. Based in Uttarakhand, the daily is read by the aware, socially and culturally responsible, high-income elite of society.
Contact us: info@garhwalpost.in
https://garhwalpost.in/dating-abroad-app/