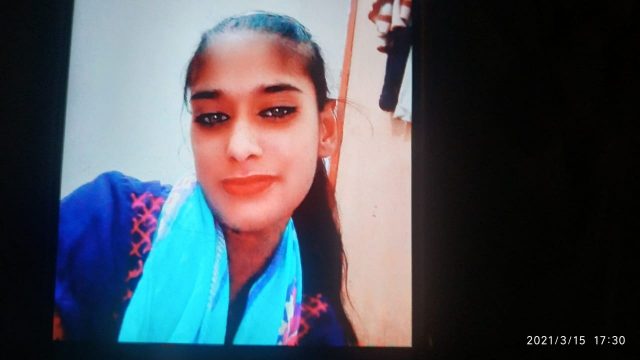 By Our Staff Reporter
Dehradun, 15 Mar: A young woman, aged around 21 years, was found dead today in the room of a hotel on Rajpur Road, here, today. This hotel is located in a shopping complex. Surprisingly, the deceased has not been identified so far.
According to the police, the case prima facie appears to be one of murder and inquiries are being conducted from this angle. 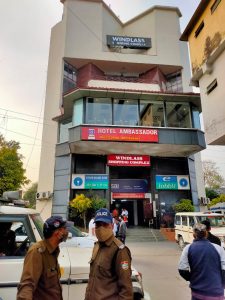 It is learnt that the girl had stayed in the hotel room on Sunday with a man, who is presently absconding. His identity also could not be determined. It is a matter of surprise and a grave lapse on the part of the hotel that the two were allowed to check in without proper identification. The body was found when the hotel staff forced open the door as no one responded to their calls. The girl’s body was sent for post mortem and the hotel staff is being interrogated.