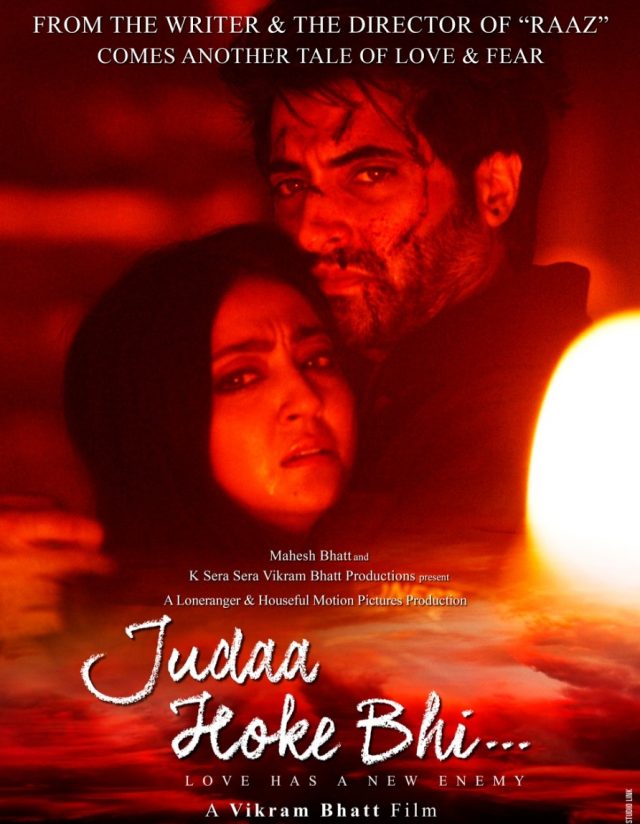 Mumbai, 19 Jul: Filmmaker Vikram Bhatt, who is known as the King of Horror, has made a successful horror love story film, “Judaa Hoke Bhi”. Judaa Hoke Bhi, produced by K Sera Sera and Vikram Bhatt’s Virtual World, is the first film in the world to be shot entirely in virtual production. It is directed by Vikram Bhatt and written by Mahesh Bhatt. 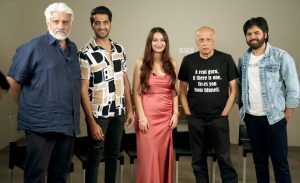 The film revolves around the characters of Akshay Oberoi, Aindrita Ray and Meherzan Mazda.

The story of the film is that once a successful singer, Aman Khanna, drowns his life in alcoholism and despair after the death of his 6-year-old son in an accident. Aman’s wife Meera gets the job of writing the biography of Siddharth Jayawardhan, a big businessman and moves to Uttarakhand. To know what happens to Meera there, whether there is any change in Aman or not, you will have to watch the film.

The most special thing about “Judaa Hoke Bhi” is that it has been shot completely in virtual production. Although many types of locations have been shown in the film including hospitals, trains, big palaces, mountains, platforms, but all this has been shot virtually. K Sera Sera and Vikram Bhatt are to be congratulated for this new technology.