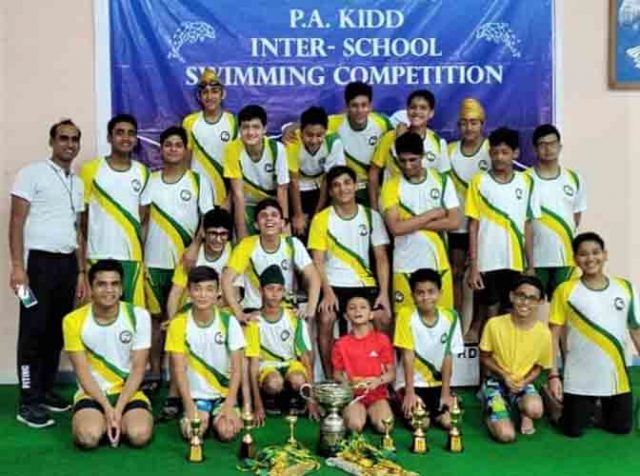 MUSSOORIE, 2 Sep: Wynberg-Allen School has emerged champion in the 9th PA Kidd Invitational Inter School Swimming Competition 2019. Eight schools from the states of Uttarakhand and Himachal Pradesh participated in the competition on 1 September. Stanzing Norbu, Atul Raj and Harmanpreet Sethi of Wynberg-Allen School, Shamddha De and Harsh Yadav from Kasiga School and Jayaditya of The Doon School, Dehradun were awarded the Promising Swimmer trophies. The following swimmers were declared individual champions in their respective divisions: Arshavin Sakjiraphong and Daksh Aswani of Wynberg–Allen School in the sub-junior and junior divisions, respectively, Tarun Bhide from The Doon School in the Intermediate Division, and Zaid Ahmed of Welham Boys’ School, was awarded the championship in the Senior Division. Overall Championship of the meet was awarded to Wynberg–Allen School with 512 points. The runners-up trophy was awarded to The Doon School with 264 points. Welham Boys’ School and Doon International School were in 3rd and 4th positions, respectively. Principal, Wynberg Allen, thanked the swimming coach Samandeer Singh for organising the meet. 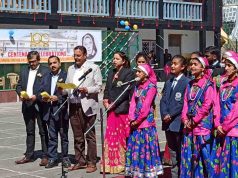