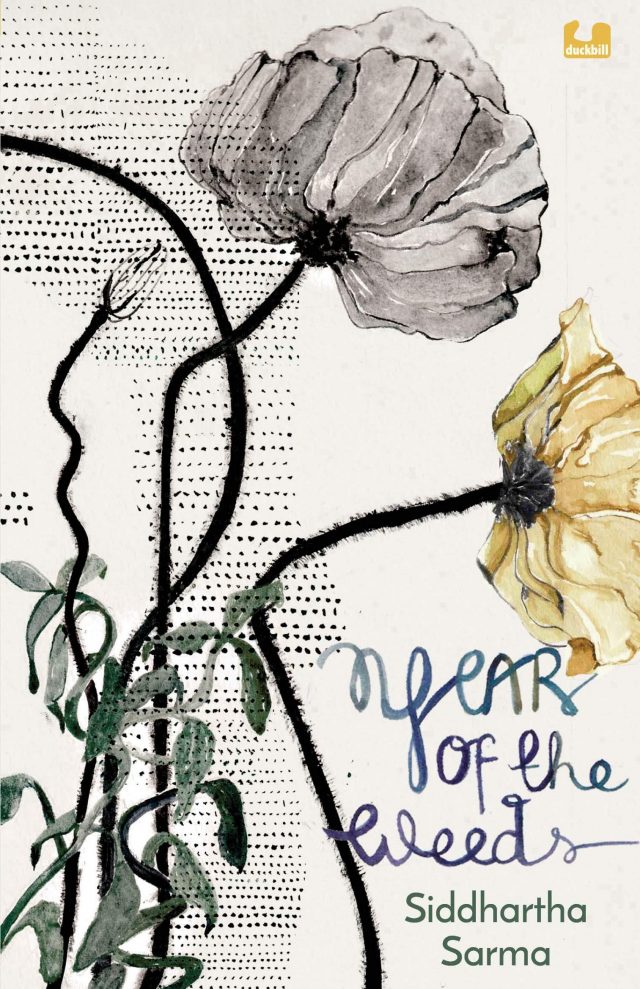 (By Siddhartha Sarma: Nominated in the category of Writings for Young Adults for the REC-VoW Book Awards, 2019)

Excerpts from the interview with Siddhartha Sarma 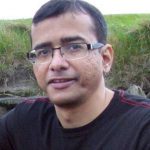 The story talks about the predicament of the people living in harmony with nature. Did you draw inspiration from the movements against the Vedanta incident or the bauxite developments in the KBK belt, or is the story purely ‘fiction’? The story is based on the Niyamgiri movement in Odisha to a large extent, and also has elements drawn from other people’s movements from across India. Almost all of the events in the novel are based on real events. Talking about the battle between the tribals and the government – many people support tribals owing to the balance in ecology that their ways bring, and also from the rights perspective. But some definitely support the latter, highlighting that ‘development’ is the need of the hour. What are your views on this? What according to you is the ideal solution to this contention? First, we need to ask whether the model of development that we have embraced, based on certain parameters including the need to keep increasing production and consumption year after year is sustainable or even desirable, and what the fallout of this will be. We need to debate whether we want this sort of ‘development’ at all. Then we need to consider whether we ought to impose our views on development and prosperity and similar concepts on communities who perhaps do not want to be involved in this in the first place. And in any case, development should not come at the cost of stripping marginalised communities of their traditional ways of life, of their land, their water and forests, their traditions and their lived inheritances. I understand that some people want to chase this mirage of development at all costs to themselves and to traditionally marginalised and vulnerable communities. But the state and others who know the fallout of this policy must prevent this from happening. It is seldom that the tribals win in the dispute between them and the government. Why do you think that is the scenario? By now the state has heavily bought into the model of development mentioned above, and is promoting the interests of a few corporate and private beneficiaries of this model. The Indian government has never been fair or just in its dealings with Indian tribes, a result of the strings of power lying with upper castes and privileged groups throughout the history of modern India. But the process has worsened after liberalisation, and now vulnerable communities are even more at risk than they had ever been in their history. The government has enormous amounts of resources and power, which it consistently uses to prey on these communities in the name of a flawed model of development. Of course the tribes don’t stand a chance. They never did. SIDDHARTHA SARMA is an Indian English novelist and journalist from Assam. He is the author of the young adult novel The Grasshopper’s Run (Scholastic, 2009). It has been set against the Second World War and is set in Assam and Nagaland and follows the friendship between a Naga and Assamese boy. It won the 2009 Vodafone Crossword Book Award in Children’s Literature category. In 2011, the Sahitya Academy shortlisted Sarma’s The Grasshopper’s Run for its Bal SahityaPuraskar. He became one of the three writers from the North East to have been shortlisted for the prestigious award in the same year. He has also written a travelogue- East of The Sun, based on his travels in the North East, an idea that originated from emails that he sent to his friends to describe his journey. For the complete interview, log onto www.valley ofwords.org