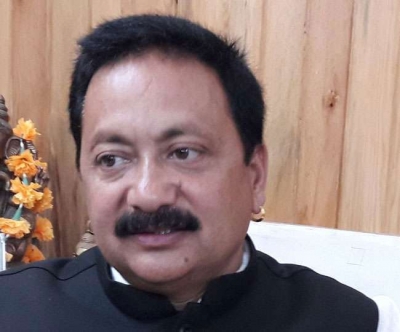 PCC Chief Karan Mahra participated in the satyagraha programme held at Gandhi Park in Dehradun, which was led by Congress leader Lal Chand Sharma. Addressing the gathering on the occasion, Mahra termed the Agnipath scheme of the Modi government as a betrayal of the youth who dreamt of serving in the Indian Army. He claimed that the government is bent upon playing with the security of India and the future of the youth. He also alleged that the Modi government is trying to control the country like Hitler by enforcing anti-people decisions. He mentioned moves like demonetisation, GST and agriculture laws as some such steps.

Senior Congress leaders including Jot Singh Bist, former MLA Rajkumar and party spokespersons were among those present on this occasion.