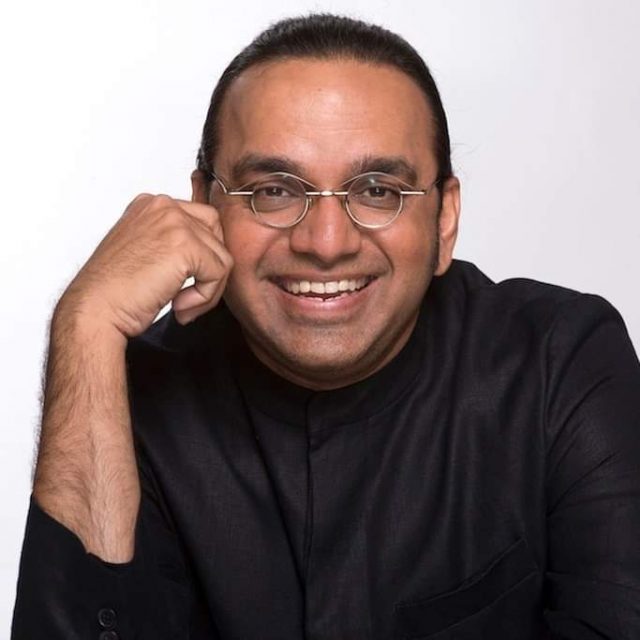 By Our Staff Reporter
SYDNEY, 1st Dec: Seven well-known screen industry professionals have announced their involvement in the creation of the Australia India Film Council (AIFC), which is set to encourage strong commercial and cultural links between Australia, India and Bollywood; the biggest film industry in the world, on 30th November. 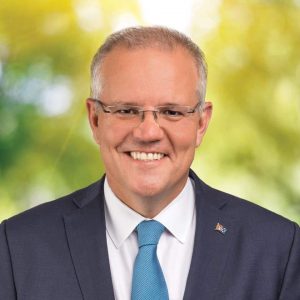 Joining the AIFC as its inaugural board members will be producers Sheila Jayadev (Stateless, Here Out West), Jomon Thomas (Hotel Mumbai, Monkey Man) Deepti Sachdeva, Kartik Mohandas and Vikrant Kishore. Anupam Sharma (unIndian, The Run) was nominated as Chair, and Julie Marlow former head of Film Victoria as Vice Chair by the board. All members bring with them years of experience and leadership within the film industry and a proven commitment to diversity. 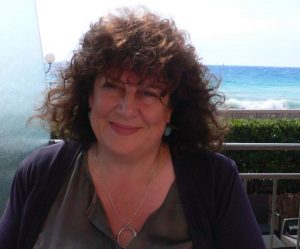 The new council will be working in collaboration with practitioners, producers, investment bodies and seeking support from government bodies for the benefit of Australian screen professionals.
In a message of support to the council’s launch Prime Minister Scott Morrison said: “At a time when our countries are facing profound social and economic challenges, initiatives like the Australia India Film Council (AIFC) are an opportunity to explore our capabilities and build on the special, growing dosti between our two countries.” (Full message can be read on the AIFC website)
“India is one of the most prolific film industries in the world and Australia is one of the most professional film industries in the world,” said AIFC Chair, Sharma. “By providing a platform for the two to engage, AIFC will be able to encourage a whole new era of innovation, diversity, and collaboration for the benefit of Australian film industry.”
AIFC Vice Chair Julia Marlow said: “I’m honoured to be part of the Australia India Film Council, an important new initiative to foster cultural and economic collaboration between Australia and India.”
Messages of support have poured in from dignitaries, diplomats, and film agencies. Indian High Commissioner in Australia HE Mr Manpreet Vohra said: “As our bilateral ties deepen and diversify, it is good to see the establishment of a dedicated body like the AIFC to concentrate on film links between the two countries.”
It may be recalled that the Australia India Film Council (AIFC) aims to provide a platform that cohesively promotes Australian cultural and financial links with the Indian film industry for the benefit of Australia and Australian screen practitioners. The AIFC will encourage a shared growth of Indian and Australian film relations, enriching the Australian film culture and providing export benefits for Australia by stronger commercial links with the biggest film industry in the world – India. 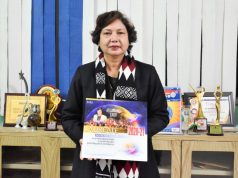