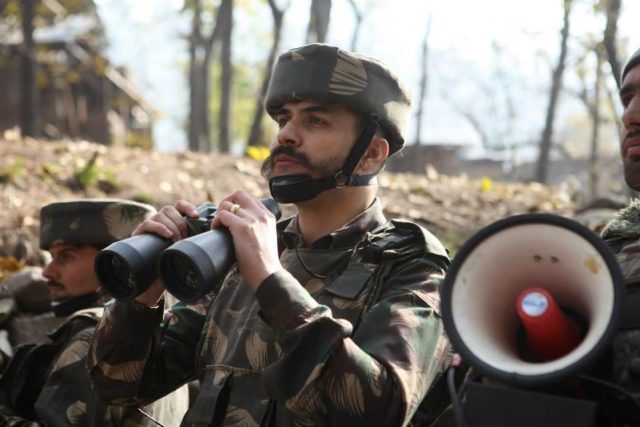 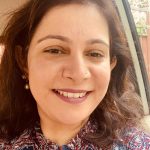 A man who dons many hats, Major Mohommed Ali Shah (Retd), decided not to go with a conventional choice, but instead dared to ask the universe for all the options it could offer. He plunged into different fields with rare ease and conviction. His guiding light has always been the adage “Never give up”.

In his childhood he was greatly inspired by his father Lt-General Zameer Uddin Shah, former Deputy Chief of the Army and his uncle Naseeruddin Shah. 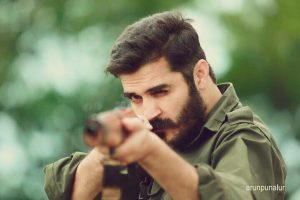 He was in awe of both the personalities, and so ended up combining both his aspirations in pursuit of a multifaceted career and life. Post a short service stint in the army he decided to dabble in theatre and films. His eventful journey, right from being a Major, to an actor, to where he is today as a TEDx and Motivational speaker, and a TV panelist, speaks volumes. He seems to be blessed with this incredible Midas touch, that enables him to turn  whatever he touches into gold. He has been incredibly motivating to countless people around the world. He holds the record for giving the maximum TEDx in the world. In the field of theatre he has shared the stage with legends like Naseeruddin Shah and Tom Alter. He also came alive on the stage with his dream show, The Major Actor’s Assorted Monologues. He carried this solo show on his shoulders even internationally. He has acted in several short films, advertisements and acclaimed films like ‘Haider’ and ‘Bajrangi Bhaijaan.’ 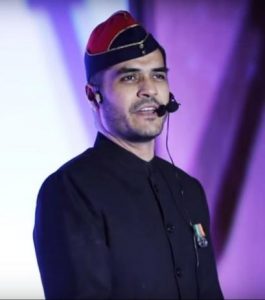 In an exclusive interaction with Shefali Chopra, the actor discusses his preparation for his stellar role in Tigmanshu Dhulia’s ‘Yaara’ (releasing on 30th July on ZEE5 Premium), his special connection with Utttarakhand and his intriguing journey from being an army man to being the most sought after Motivational Speaker of the country.

How do you explain your relationship with your father?

I had a beautiful childhood, I have lots of amazing memories with my father. He being a dedicated army man gave utmost importance to discipline. The significance of time was ingrained in us since childhood. He personally trained me before I joined the army, and the biggest mantra that he engrained in me was focus and dedication towards the work in hand. I served as ADC under him in Dimapur in Nagaland.

At that time our relation was most formal, I would always address him as ‘Sir.’ He is also my all time super hero. I look up to him for all my strength. Till date he defeats me in hand wrestling. 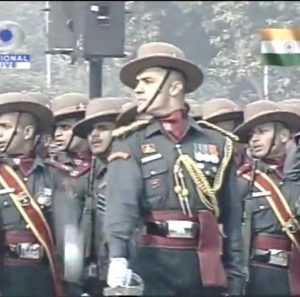 Your uncle Naseeruddin Shah has had a great impact on you, when you were growing up. What was the bond you shared?

The bond I had with my uncle was of a mentor and a mentee. I spent a lot of time just observing him, while he was busy performing. He being an institution in himself, the conversations I had with him always enhanced my knowledge. We would breathe theatre and cinema all the time. I learnt to be honest with my craft. I had the honour of attending lot of workshops with him in NSD. 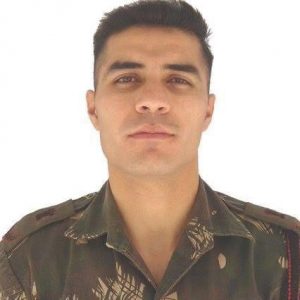 We know that you have a connect with Uttarakhand. Kindly share some of your memories?

Uttarakhand has always been special to us since childhood. I remember coming and spending my holidays in Mussoorie as my grandparents have a home there. Infact my father and Uncle both studied in St. Joseph’s College Academy in Nainital. Later my father also went to IMA for his officer’s training after he completed his NDA. So it’s obvious that we all have great memories of the place.

During the pandemic how have you managed to stay positive?

I personally feel we should learn to convert out adversity to positivity. During this time I started to be tech savvy. I downloaded many new apps and then started to learn afresh. My new advice for everyone is ‘when the going gets tough, the tough get online.’ That’s the new normal. I have participated in back to back Webinars. I have strongly endeavored to spread the message of positivity not only in within our country but across borders as well. I have tried to give a lot of support and help to the underprivileged people, daily wage earners and stray animals. At the end of day I believe all this too shall pass.

Your film ‘Yaara’ is about to release. You call it your dream role. What’s so special about it?

I call it my dream role as this role gives me a chance to display my talent as an actor perfectly! I play the part of a character which is very contrary to my personality. I play this Sikh police officer who ages over two decades in the film. From a young IPS officer to ageing on towards retirement as the Jt. Director CBI. What didn’t I do to get this role right – I guess actors from a hardcore theatre background want to be master craftsmen of their trade. I being a chain smoker gave up smoking at the drop of a hat, the day I signed the film since Sikhs don’t smoke. I actually grew my hair and my beard for a couple of years and learnt to tie the 6 metre long turban. In fact on a particular day during the shoot, there was an immediate requirement of an urgent shot and without waiting for the dress Dada, I took the initiative of learning to tie the turban and tied it myself quickly and was ready to take the shot. I spent a month in the Golden Temple in Amritsar doing Seva. I would sweep the floor, clean dirty utensils, serve food, make tea and much more! I learnt to speak Punjabi even though I was told there was no requirement of that. I completed reading the Shri Guru Granth Sahib Ji (The English version).

Any special message to our readers?

Please pray for the film’s success for everyone. We worked extremely hard and gave it all that we had. Certainly, this film will find the much-deserved appreciation from audiences and critics alike and bring for me too, the much-awaited recognition for the undivided efforts I put into this role. I hope that one day I am known as a master craftsman of my trade.

(Shefali Chopra is a well known storyteller, motivational speaker and a theatre exponent). 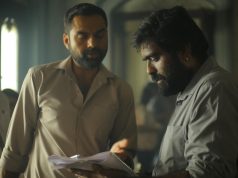 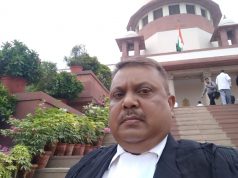 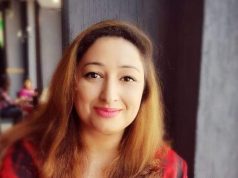