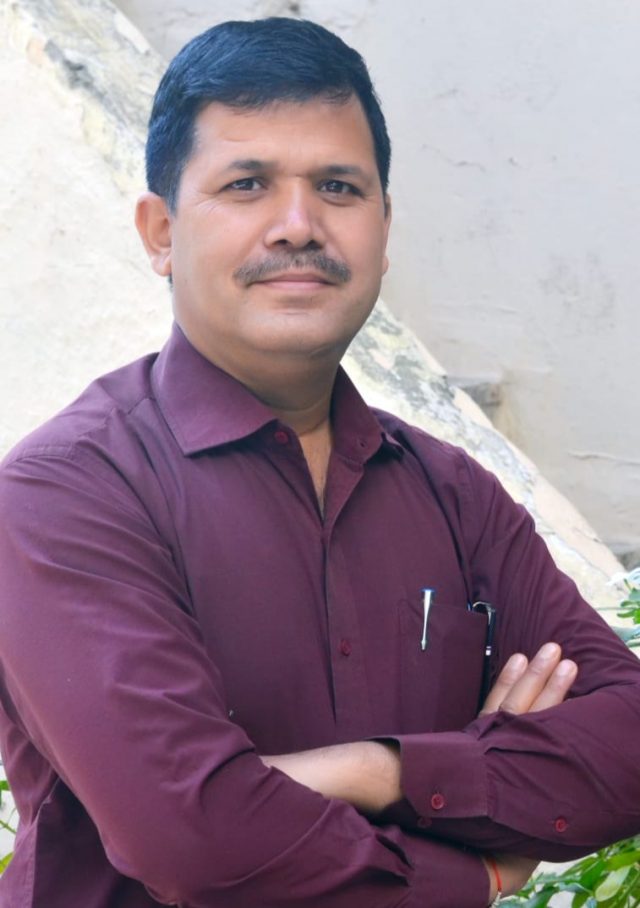 By Our Staff Reporter
Dehradun, 15 Jul: Chief Minister Pushkar Singh Dhami has appointed Bhajram Panwar his Public Relations Officer.
Panwar served as PRO to Urban Affairs Minister Harbans Kapoor in Uttarakhand’s first government in 2001-2002. He then became OSD to then Vidhan Sabha Speaker, Harbans Kapoor, from 2007 to 2012.
Panwar belongs originally to Kholgarh Village in Pratapnagar, Tehri District. He has been associated from childhood with the RSS and served as the ‘Zila Pracharak’ for Bageshwar. He was the founder of the RSS Media Institute in the state from 2000 and the General Secretary of the Uttaranchal Utthan Parishad from 2004 to 2007.
He is a graduate in History, Journalism and Public Relations and has had close relations with Sangh leaders in Uttarakhand and New Delhi.
He was also the PRO for former CM Tirath Singh Rawat. He enjoys good relations with the political fraternity across the board.

Garhwal Post has established itself as a credible, balanced and forward looking newspaper in India. Based in Uttarakhand, the daily is read by the aware, socially and culturally responsible, high-income elite of society.
Contact us: info@garhwalpost.in
dating sites adelaide meet bicurious women